Hashtags like #ctetresult, #ctet2021 has been trending on various social media platforms for a few days. 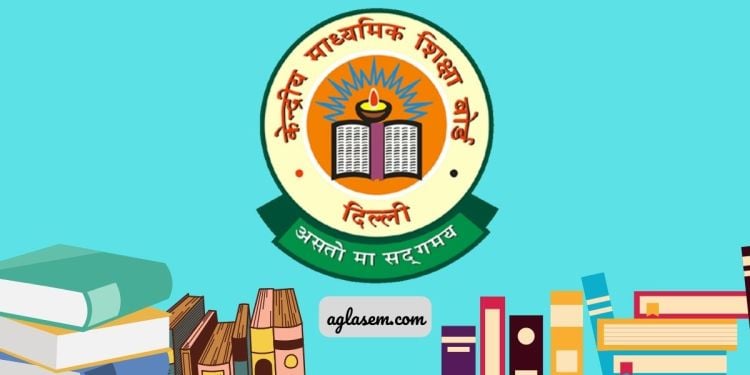 The Central Board of Secondary Education (CBSE) is expected to release the results of the Central Teacher Eligibility Test (CTET) this week on its official website ctet.nic.in. The CTET examination was conducted from December 16, 2021 to January 21, 2022. The provisional answer key was released by CBSE on February 01, 2022. However, nearly a week has passed the tentative date for the result declaration as it was confirmed to be published by February 15, 2022, and there is no update from the board.

No response from the CBSE helpline

The unexpected delay in the result declaration has caused unrest among the candidates who appeared in the examination. Candidates have been trying to contact the helpline numbers to get some information on the delay. The unresponsive attitude of the authorities with no official notifications has created anger and disappointment among the candidates. Candidates need the eligibility certificate issued by CBSE to apply for various job openings and the sluggish attitude of CBSE is inviting criticism across the country.

Few candidates were able to contact the CBSE helpline and received mixed responses, wherein the personnel on the helpline said that the results are still being processed.

CTET Result – Delayed due to Normalisation?

Social media platforms are filled with criticisms and responses from the candidates who are eagerly waiting for the results to be out. Candidates are requesting CBSE to at least release an official notification regarding the delay and a tentative date for publication. The candidates have been tagging the Ministry of Education as well as the Prime Minister’s Office in their tweets expecting some response. The official site of CTET has become one of the most visited websites in recent days. Hashtags like #ctetresult, #ctet2021 have been trending on various social media platforms for a few days.

Recently, NTA declared the results of UGC NET 2021. Owing to this development, certain exam experts have speculated that the agency will be releasing the results for CTET next. Candidates can expect the results to be declared in the upcoming week, and/or confirmed by the month’s end.