Candidates can calculate the marks scored in the UP TET 2022 examination by multiplying the correct answers with 1 mark. 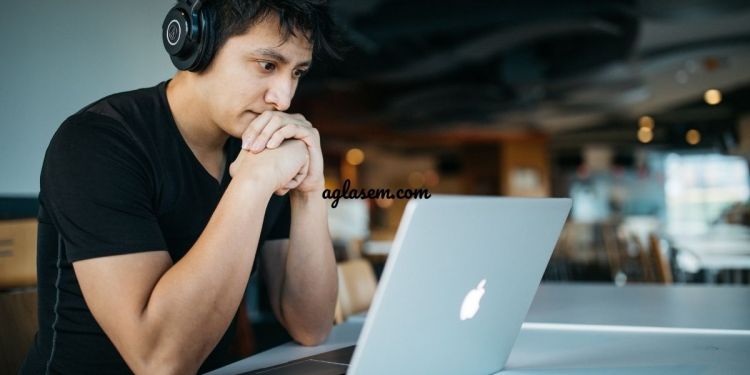 The board has already announced that no further objection shall be considered against the final answer key released by the UPBEB. Candidates can use the answer key to calculate the final marks scored in the UPTET 2022 examination. For that, they have to simply tally the answers marked in the final answer key with the candidate’s response sheet. Other than that, they can also use the marking scheme i.e. adding 1 mark for every correct answer and leaving the incorrect ones.

UPBEB has earlier released a tentative answer key and candidates were asked to submit objections against the answers that were found incorrect in that. Now, candidates whose objections fall true in the eyes of the board and it accepts those suggestions.

Then, in that case, the candidates shall be awarded bonus marks against those answers. This is a plus point as even if the candidate has not attempted that question he shall be eligible to get the bonus marks which is going to increase the overall marks for the candidate.Other than this, the board is also going to refund the full objection fee for those candidates whose objection is against the provisional answer key is found to be correct.

Once, the answer key is released, the board is going to release the final result for the UP TET 2022. The final merit list is going to have names of only those whose obtained score exceeds the minimum qualifying marks prescribed for their category. The successful candidates shall be eligible to get the UP TET (Teacher Eligibility Test) certificate from the concerned authorities.