UPTET 2021 Result To Be Declared Today at updeled.gov.in; Know How To Locate Direct Link

The UPTET eligibility certificate will be available to download within a few days after the publication of results. 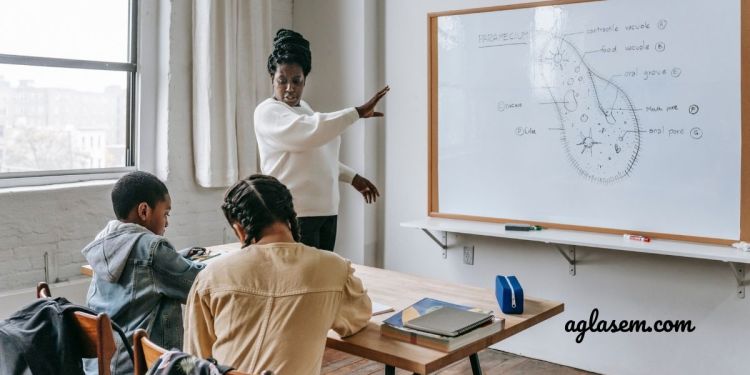 The results of the Uttar Pradesh Teacher Eligibility Test (UPTET) will be released today on the official website of UPTET updeled.gov.in. The final answer key of the examination was released yesterday after considering the objections raised by the candidates. Candidates who have appeared in the UPTET examination can use their login credentials provided at the time of registration to view the results from the official website. The examination was conducted on January 23, 2022, for Paper 1 and Paper 2 in different shifts.

The UPTET result will be uploaded on the official website soon. Candidates can access the results by following the steps below:

Step 2: On the homepage, click on the U.P. Teacher Eligibility Test (UPTET) tab.

Step 3: Locate the flash link of the announcement of results under the Notifications section.

Step 5: The result will be displayed on the screen. Download it for references.

The UPTET eligibility certificate will be available to download within a few days after the publication of the results. The certificate issued is valid for a lifetime.

Delay in the Release of Results

The UPTET examination was earlier scheduled to be conducted on November 28, 2021, and was postponed to January 23 due to a question paper leak. The final answer key was set to be released on February 23, followed by the results on February 25, 2022. But this was delayed due to the UP assembly elections. Now that the final answer key has been released, the results will be published today. The Examination Regulatory Authority had received about 3000 objections from the candidates after the primary answer key was released. The final answer key has been released after the necessary corrections. A total of 10,73,302 candidates appeared for the primary class test and 7,48,810 for the upper primary test this year.

KTET 2022 Exam Date Announced, To Be Held on 4 and 5 May – Check Admit Card Release Date

KTET 2022 Exam Date Announced, To Be Held on 4 and 5 May - Check Admit Card Release Date