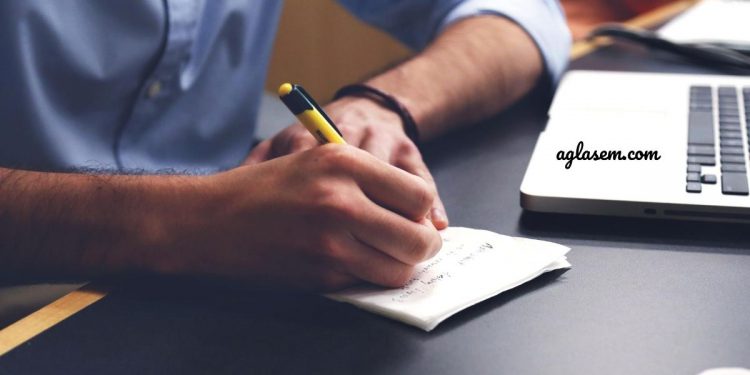 SBI PO 2020 Prelims exam of the first and second shift is over today on January 04, 2021. The first shift was held from 09.00 AM to 10.00 AM while the second shift was held from 11.30 AM to 12.30 PM. Candidates who took the test in the first two shifts of the day reportedly found the overall level of difficulty to be moderate. While the paper in Shift 2 was moderate, the paper in Shift 1 exam was of moderate to difficult. A detailed analysis of the SBI PO Prelims 2020 for the first two shifts is presented here. Candidates who have their exams on subsequent shifts of the day as well as on other days must read this to know about the trends of a good number of attempts, important topics for the exam etc.

The overall level of difficulty of the paper in the first shift exam today reportedly of easy to difficult level. In particular, Reasoning and Quantitative Aptitude sections were moderate to tough in terms of difficulty level and was time-consuming. On the other hand, the section on English was of the easy to the moderate difficulty level.

It may be noted that the paper of SBI PO 2020 Prelims consist of three sections i.e. Quantitative Aptitude, Reasoning and English. While the English section carry 30 questions, the remaining two sections carry 30 questions each. The examination is held in the online mode.

Candidates who took the test reported that most of the questions in the Reasoning sections were Puzzle & Seating Arrangement based. However, it may be noted that the questions were also included from topics like Syllogism, Order & Ranking etc.