Dial 182 to tell the board about miscreants. 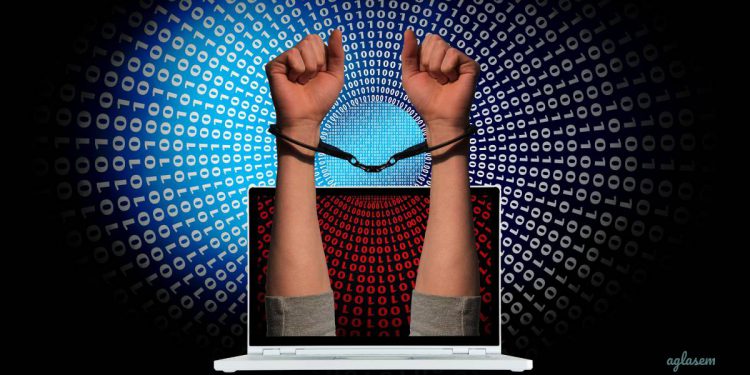 Apparently a number of miscreants have sought business, illegally, in this crowd of jobseekers – by becoming touts and indulging in malpractices. Taking a serious view of the matter, RRB Kolkata has launched a new helpline number 182 so that candidates can report such people anytime.

The helpline number will be working 24×7. Railway Recruitment Board Kolkata is encouraging candidates to inform them such people who are indulging in illegal acts related to railway recruitment 2019.

A notification to this effect has been published at examprog.com/rail/rrb/index.php (which is the website that rrbkolkata.gov.in redirects to nowadays). The notification is titled “notice about reporting touts/malpractices during recruitment through helpline 182″. And it says, ” Lots of complaints of touts interfering in the process of railway recruitment and exploiting the candidates for their illegal earnings are being reported from across the country. Such touts are adopting different modus operandi like collusion with examination centre employees, misguiding candidates and indulge in extorting money from them.”

The notification goes on to say, ” In this regard a security helpline no.182 working for 24×7 has been opened through which candidates may report their grievances regarding exploitation by touts or other malpractices during RRB examination.”

By touts, the dictionary definition says, a tout is a person who is attempting to sell something, typically by direct or persistent approach. In government jobs, there often appear such cases where someone or a group of persons tell jobseekers that they can buy a seat, or do cheating in different ways. Such person or persons take money, oftentimes a lot, from the candidate selling them dreams of getting a position in a reputed government organization.

Ever since recruitment in railways kickstarted last year, such cases have been reported across all zones. Each RRB has different reporting structures, and candidates can avail the same to inform the boards of such people.

To ensure that recruitment in railways happen smoothly, in transparent and smooth manner, the RRBs have taken several measures. There is enhanced security at all centers, candidates undergo multiple identity checks, their data is also collected at several points. Making of question papers and storing them is also meticulously done which involves several people, several days, and with the advent of technology, technological processes also amp up the security factors.

Despite all efforts, human intervention by those with malicious intentions mar the complete process and impact the fate of the crores who have applied, wishing to compete fairly with their peers, for the coveted government job vacancies. Herein, the reporting system by the availability of helpline numbers, can help candidates easily and fearlessly help the system in working towards a completely fair recruitment ecosystem.

CBSE Board Exam 2020 : Results to be announced within 20 days of exam!

CBSE Board Exam 2020 : Results to be announced within 20 days of exam!