As of no clear reason for the PSTET 2021 answer key release date delay has been announced by the concerned authorities. 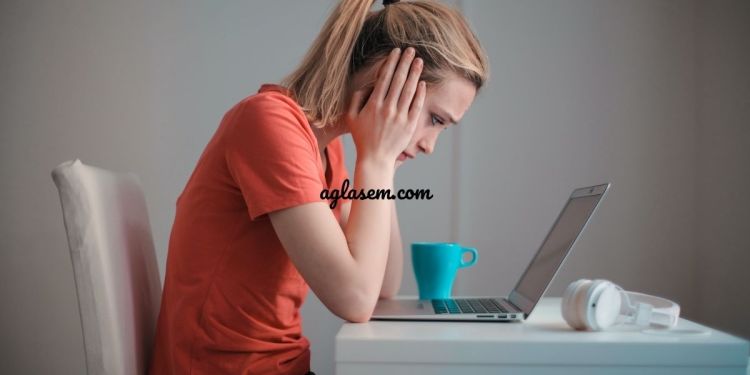 Earlier, the board has released a notice that stated the dates for filing grievances against the answer keys of PSTET 2021 i.e. from December 30, 2021, to January 02, 2022. The notice has also mentioned the fee applicable to make necessary changes in the answer key as per the candidate’s category. However, even though after making an official announcement no answer key was announced. Also, no authentic reason has been put forth by the board for this delay.

Additionally, the PSTET result 2021 is supposed to be released on January 15, 2022. However, amidst the delay to the official answer keys, it is hard to say if that would be possible. Since, as of now, there is no trace of the answer key for the TET, Punjab exam hence it is obvious that the result date is also going to be pushed further by some days.

Possible Cause of the delay?

A lot of exam experts have expressed that the answer key for the examination can be released by or before January 05, 2022, but it is difficult to say whether this delay would impact the result date. Other than this, several speculations suggest that there is some rife between the concerned authorities and the department that is leading to this delay in the release of the answer key and result.

Candidates should note that all of these are mere speculations and they should await any official announcement by the board itself before reaching any final decision.

Punjab State Teacher Eligibility Test (PSTET) is the annual TET examination held in the state of Punjab for awarding TET certificates to eligible candidates. This examination is concluded at two levels, class 1 to 5, primary level, and class 6 to 8 at the upper primary level. Post successful completion of the PSTET exam, canddiates will be awarded a TET certificate that will allow them to take up admission in any of the state-based schools.