The dates for the availability of answer keys and response sheets are based on the previous year trends. XAT 2022 results will be available by January 31. 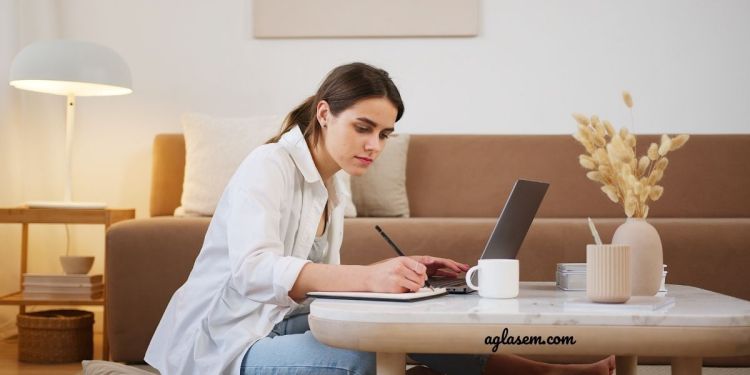 The Xavier School of Management (XLRI) has successfully conducted the Xavier Aptitude Test or XAT 2022 on January 02. Right after the conclusion of the exam, various coaching institutes and Management experts have started releasing the answer keys and the exam analysis videos on various platforms including YouTube. However, the main question that has been baffling the candidates is the result declaration date and the availability of the official answer keys.

As per the official bulletin available on xatonline.in, the XAT result 2022 will be declared on January 31, 2022. Candidates will be able to check the same from the candidate login portal of the same website by entering their XAT ID and date of birth. Now, regarding the scorecards, the bulletin says that the candidates will be able to download their scorecards between January 31 and March 31, 2022.

JAM 2022 Admit Card To Be Released Tomorrow at jam.iitr.ac.in JOAPS Login – When, Where, How to Download?