This is the second time that the deadline for final RRB Group D Application Status 2019 has been missed. Nearly 4 lakh candidates await judgement. 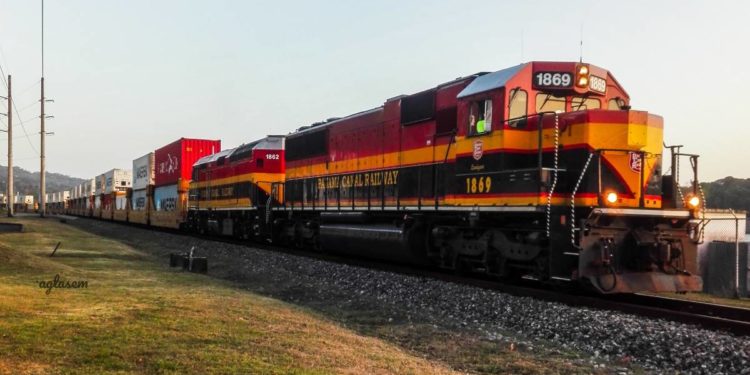 Railway Recruitment Board was supposed to send the final application status of RRB Group D recruitment yesterday. However candidates confirm that they have neither received any email nor any sms about their RRC CEN 01/2019 application status. After missing the deadline, the RRBs are now expected to issue notification about new date to check status.

Candidates have been waiting since morning, in fact last night only, to receive any sort of intimation from Railways. They have been checking their registered email address, and mobile numbers to know what the final decision about their rejected applications is. The candidates have also been checking the official websites of all RRBs to see if any link gets posted to check the status.

However, neither has any RRB published any link nor any notification saying why the delay is happening. Although such candidates whose applications were already accepted are not worrying much, but nearly 4 lakh candidates whose forms were rejected are eagerly waiting for the final status.

What next? Will RRBs publish a new date for the final RRB Group D application status check?

One of the two things can happen now – either RRBs will update the final RRB group D status within the next 24 hours and send details of it to candidates by email and SMS, or, they will publish a notification about new date for it if there is too much delay.

Usually this is what happens in Railway Recruitment. Since a large number of candidates participate in each recruitment, and they keep waiting for updates on promised dates, RRBs usually publish notifications for any sort of delays. When notifications about new dates do not come, then usually the event happens quite soon.

Will Saturday, Sunday postpone the publishing of group D status even more?

Offices of government bodies, including Railways, do not work on Saturdays and Sundays. However when it comes to critical matters like these, the boards and organizations ensure that work is not affected. However weekend would impact getting in touch with the boards – it will be difficult to talk to any board member as no one usually picks up a call in the boards on weekends.

Why has RRB Group D application status 2019 been delayed?

There is no official notification about it. So, the exact reason behind delay in display of final application status of RRB (RRC) Group D recruitment 2019 cannot be confirmed. However it is understood that it has happened because Railways received too many complaints about the rejected application forms and is thus taking a long time to look into all complaints.

RRBs had published the application status for RRC CEN 01/2019 recruitment in July, and candidates could check the same from July 24 to July 31. As per it, candidates could see whether they were provisionally eligible or rejected along with reasons of their rejection. However soon after that reports started coming in that forms of lakhs of candidates were rejected due to incorrect photograph and signature. Therefore RRBs issued a fresh notification on August 16 saying that they were opening a link to submit complaints against rejected applications, from August 17 to August 23. After that, they were supposed to announce the decision on each of the grievances by August 31.

Then on August 30, another notification was released. In that, RRBs said that they will not be able to announce the final status on August 31, but will do it by September 6.

Thus, this is the second time that the Railways have missed their promised date of conveying the group D application status. It will be only after this, that the admit card for first stage computer based test will be released.

When will RRB (RRC) Group D recruitment 2019 exam be held?

As per the Railway Recruitment Cell (RRC) Railway Recruitment Board (RRB) Centralized Employment Notification number 01/2019, the computer based test is supposed to be held in September-October 2019. Exact dates of exam will be announced shortly after application status. First exam dates will be announced. Then exam date, city intimation will be done. After that RRB Group D admit card 2019 for exam will be issued four days prior to exam.

The RRB Group D recruitment 2019 is for 1,03,769 vacancies. Candidates who qualify in computer based test will be shortlisted for physical efficiency test, to the tune of three times the number of vacancies. PET will be followed by document verification and medical examination.

As of now, all the lakhs of candidates who had applied against CEN 01/2019 are looking forward the final RRB Group D Status, it is more critical for the 4 lakh+ candidates who were rejected.

Have you received any email or SMS about the final RRB Group D Application Status 2019? Let us know in comments below.