NTA has recently released the JIPMAT 2021 results on the official website jipmat.nta.ac.in for the candidates who appeared for the exam. 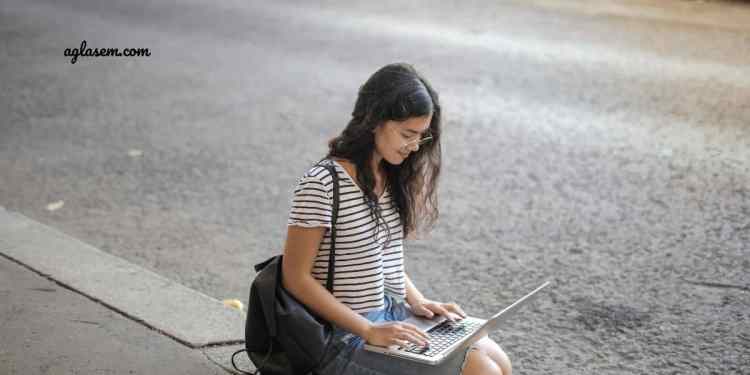 National Testing Agency (NTA) recently issued a public notice on the official website jipmat.nta.ac.in announcing the results for the Joint Integrated Programme in Management Test (JIPMAT) 2021. The public notice also provided detailed figures regarding the number of candidates that appeared for the entrance test. Accordingly, a total of 7910 candidates had registered for JIPMAT 2021 out of which, only 4794 appeared. Authorities also assured that the exam was conducted by taking all the necessary precautions and following social-distancing protocols. All these protocols were in accordance with the guidelines issued by the Indian government.

JIPMAT 2021 entrance exam was successfully conducted in 70 centres across 51 cities in India. Provisional answer keys for the exam were released on the official website jipmat.nta.ac.in soon thereafter. While the candidates’ response sheets were made available from August 13 to 15, 2021, candidates were also asked to raise objections against the answer keys around the same time. Further admission formalities will take place as per the schedule provided by IIM Bodh Gaya. Based on the challenges received, authorities made the necessary changes in the answer key and subsequently final answer keys have also been released on the official portal.

In other news, the Indian Institutes of Management (IIMs) are currently conducting the registration process for the IIM Common Admission Test (IIM CAT) 2021. The registration process will continue till September 15, 2021, up to 5:00 pm. Interested candidates can complete the registration formalities on the official website iimcat.ac.in. As of now, the exam is set to take place on November 28, 2021, across the country. Admit cards for the same are likely to release on October 27, 2021, from 5:00 pm onwards. Candidates are advised to visit the official website frequently to know whether the schedule has changed or not.