Tanmay's sole inspiration to crack NEET 2021 exam was his parents. He wishes to pursue MBBS from AIIMS Delhi after getting AIR 1 in NEET UG 2021. 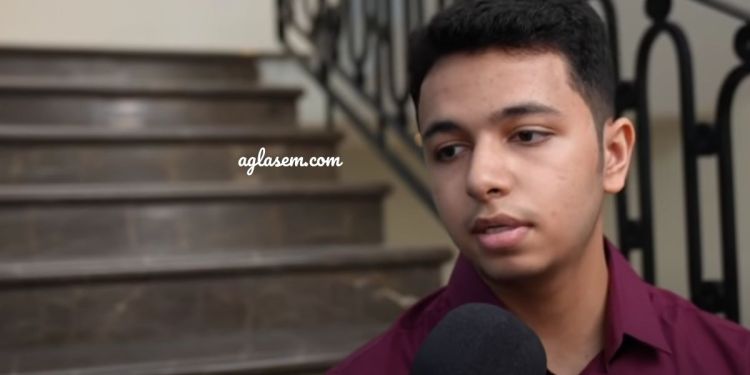 NEET 2021 result is now out, we have toppers stories pouring, and the second name on our list is Tanmay Gupta who has secured AIR 1 in NEET 2021 exam. Hailing from Delhi but originally from Jammu and Kashmir, he has scored 720 marks and is the second topper on our list.

Scoring 720 marks in an exam like NEET which is considered to be one of the toughest exams in the country is not a child’s play. Tanmay had to work hard and give his 110% for this AIR. In a recent interview, he revealed that his preparations began when he was studying in class 11. However, an inspiration for appearing and cracking NEET exams came when he saw his parents who were also practicing medicine.

As per Tanmay, he dedicated 5 to 8 hours of study every day to crack the NEET exam. In a bid to prepare for the NEET exam, Tanmay has to forgo TV and his passion for swimming for the last two years. This helped him in fighting the distractions that come along with these activities.

Additionally, he preferred following NCERT books for clearing his doubts and reading important portions. He also resorted to Physics notes that he got from the coaching class and did not follow any third-party resource. One of the major things that attribute to his success in the NEET 2021 exam is the multiple readings of the NCERT books for clearing the doubts related to Physics and Chemistry. During his preparations, he attempted at least 100 mock tests and appeared in all the test series that were provided by his coaching class Akaash Institute.

NEET 2021 results were released earlier today, Mrinal Kutteri bagged the AIR 1 with 720 marks, and Karthika Nair too shared the AIR 1 with him. However, NTA is going to conduct a tie-breaking round during the counseling process to declare the All India Rank 1 amongst these three students.

As per the NEET result announced yesterday, around 12 students have secured the fifth position with the same marks. Also, a total of 21 girls from Maharashtra have made it to the Top 60 rank holders. The National Testing Agency also said that results have been canceled around for 15 candidates since they were found using unfair practices in NEET-UG 2021 exam. 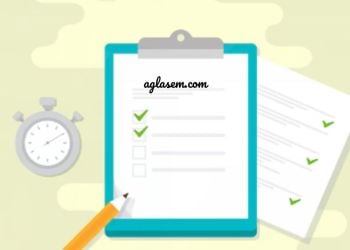