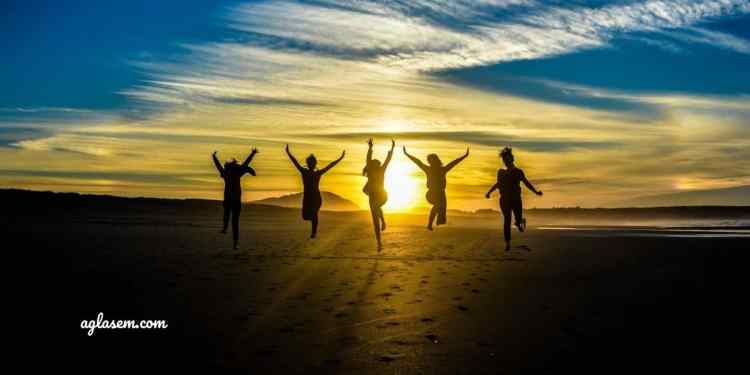 After much wait and anticipation, National Testing Agency (NTA) finally released the NEET UG 2021 results on November 01, 2021. In an unprecedented move, apart from announcing the results on the official websites neetn.nta.nic.in or ntaresults.nic.in. Scorecards were sent to respective candidates on their registered email ID. As per official reports, a total of 16.14 lakh candidates had registered for the National Eligibility Entrance Test (NEET) 2021 examination. Out of which, 8.7 lakh candidates qualified for the exam by scoring the minimum cut-off marks. Read ahead to know detailed highlights about the exam.

NA conducted NEET 2021 on September 12, 2021, in 3858 centers spread across 202 cities in the country. Results for the same have now been announced through the email format for all those who registered for the test. Until last year, results were hosted on official portals which would crash due to an exponential increase in online traffic. However, due to the email mode, such chaos did not unfold this year.

To qualify for the NEET UG 2021 examination, candidates had to score a minimum of 138 out of 720 marks, in the general category. This year, as many as 7,70,857 UR category candidates qualified for the entrance exam. Last year, a total of 6,82,406 candidates had qualified the exam. So, the performance this year is marginally better than 2020 which implies that candidates have tough competition to face during seat allotment.

Last year, two students had scored 720 out of 720 marks in the NEET UG examination. This year, however, three students managed to score perfect marks – Mrinal Kutteri from Telangana, Tanmay Gupta from Delhi, and Karthika G. Nair from Maharashtra. Only one student named Aman Kumar Tripathi Uttar Pradesh managed to score 716, the second-highest score this year. Surprisingly, several students scored 715 marks but were ranked differently based on several tie-breaking criteria.