Application form will be released in two weeks time. 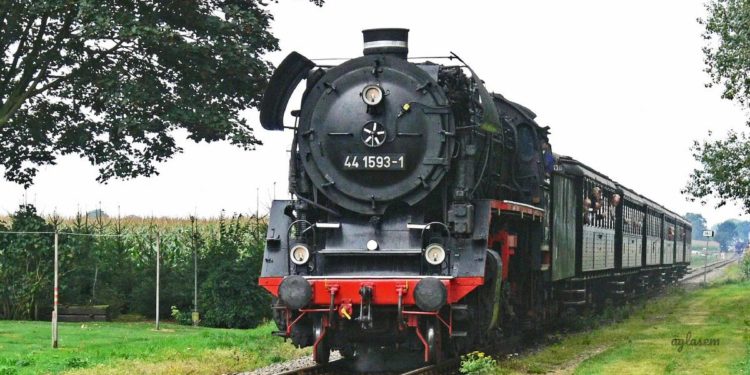 Railway Recruitment Cell Northern Railway (RRC NR) has announced 118 vacancies for the post of Multi Tasking Staff (MTS). The recruitment is open under catering in commercial department of Northern Railway, for cooking and related services. A very short, indicative notification to this effect has been published at rrcnr.org.

The indicative notification on RRC NR MTS recruitment 2019 indicates the name of post, vacancies, and department for which the recruitment is for. It further states that detailed notification will be published in Employment Newspaper, due to release on September 14, 2019. It is expected that the registration will also open on the same date. However, exact dates are to be revealed by the Railway Recruitment Cell.

Though the eligibility is not stated in the notification, it is expected that candidates who have passed class 10th or matriculation exam will be allowed to apply for the RRC MTS post. This is because MTS post is usually for class 10th pass candidates. There is no state domicile restriction for this post, however candidates can only apply if they are a citizen of India and should also fulfil other eligibility criteria for the recruitment.

Registration for the recruitment will open on the official website of RRC NR, which is rrcnr.org. Candidates will have to pay a minimal fee amount and register with the Norther Railways by entering basic personal, education, other details like, name, date of birth, qualification details, e-mail id, phone number, etc.

Indian Railway recruits MTS for various task. The roles and responsibilities of the candidates are restricted as per the department. RRC NR MTS recruitment 2019 is specifically for catering department. Hence, candidates will be hired to do cooking, servicing and related tasks.

Since last year, Indian Railway is announcing various recruitment. It is the world’s 4th largest railway network, which is also world’s 8th biggest recruiter. By the end of March 2017, IR had 1.308 million employees, which has increased consistently since the data recorder. It covers track length of 121,407 kilometer, with route length of 67,368-kilometer.