The final application status will now be released one week later. 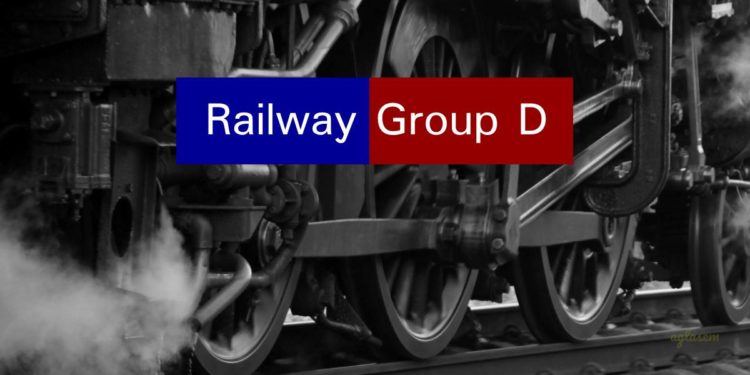 Railway Recruitment Boards have just published a notification to inform that they are postponing the final application status for group D (RRC CEN 01/2019) recruitment. Candidates will receive the final status by sms and email by September 6, 2019. Earlier, railways was supposed to send the status by August 31, 2019, that is tomorrow.

– A link was opened for the candidates whose application was rejected from 17.08.2019 to 23.08.2019 for lodging their complaints regarding rejection of application. Scrutiny of these complaints is still going on and it will take some more time.

– Candidates were informed through previous notice dated: 16.08.2019 that the final decision on the complaints received will be intimated to the candidates through SMS and Email latest by 31.08.2019.

– Now, the date of intimation to the candidates through SMS and Email of the final decision on the complaints received has been extended from 31.08.2019 to 06.09.2019.

– The decision on grievances will be final and binding on candidates. All candidates are advised that they should keep viewing the official website of RRBs regularly.

As mentioned in the notification, a one week window was provided last week, at the websites of all RRBs, for candidates to login and submit request on rejected applications. This was done in response to newspaper reports that claimed that several applications have been rejected incorrectly by the railways, when application status was shown in July.

Reports suggested that applications of around 4 lakh candidates were rejected. Most of the rejections had happened due to incorrect photograph and signature images.

RRBs, on behalf of RRCs is conducting the recruitment process for group D in the sixteen railways of India. There are 1,03,769 vacancies in this recruitment. Candidates who have applied for the assistant pointsman, assistant bridge, track maintained grade IV posts can look forward to getting the final application status by end of next week, and admit card shortly thereafter.