Candidates can expect the results by the third or fourth week of December, 2021. The answer keys will be released soon. 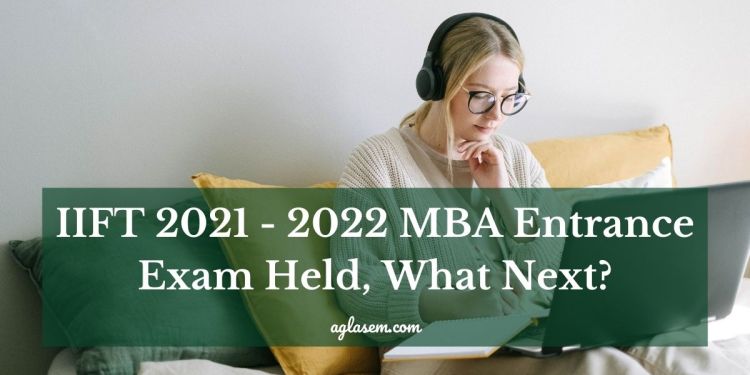 The National Testing Agency (NTA) has successfully conducted the Indian Institute of Foreign Trade (IIFT) MBA (IB) entrance exam 2022 today, i.e. December 05, 2021. More than 30,000 candidates have reportedly appeared for the test. Soon after the completion of the exam, various private coaching institutes and subject experts have released the analysis, and answer keys for the memory-based questions on platforms like YouTube. However, all eyes are now on the official answer keys that are going to be released by NTA.

The results for IIFT 2021-2022 MBA entrance exam are likely to be released at least 15 days after the examination is held. In 2019, NTA conducted the test on December 01, 2019 and declared the results on December 14, 2019. Along with the results, the final answer keys were also released by the agency. This time, it seems likely that the results will be available by December 20, 2021.

IIFT entrance exam is held to admit students to the MBA course in the two campuses in Delhi and Kolkata. Although there is a third campus in Kakinada, the commencement of admission process there depends on the approval of UGC. Various sources say that the cut-off marks vary for the two campuses. Candidates who will meet the required cut-off will then be shortlisted for the remaining rounds such as group discussion, writing skills and assessment and interview.

The IIFT campus in Delhi has a total of 258 seats to offer while the Kolkata campus has 253 seats for MBA. To find the detailed prospectus containing the total seats, course structure, tuition fees, placement facilities, etc. candidates can visit the official website of IIFT – iift.edu. The course overview is also mentioned there. 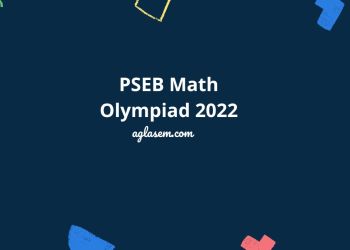 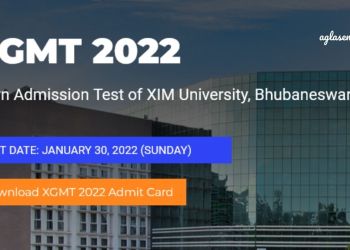 XGMT 2022 Admit Card Releasing Today at xim.edu.in; Check Where, How to Download and This MBA Entrance Exam Details 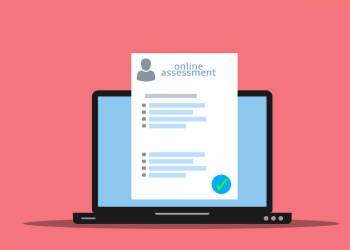 Exam Cancelled Due to COVID: NIFT will hold NIFT 2022 entrance exam as online proctored exam instead of offline – Official Announcement 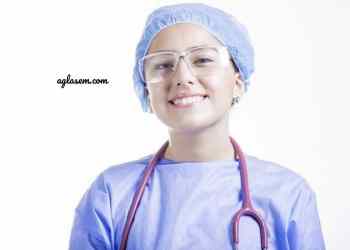 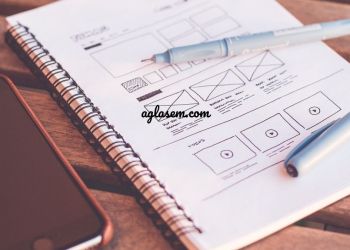 JEE Main 2022: Amrita Vishwavidyapeetham reserves 25% seats for JEE Mains, 5% for SAT and PUEE, AEEE 2022 will only be centre-based test