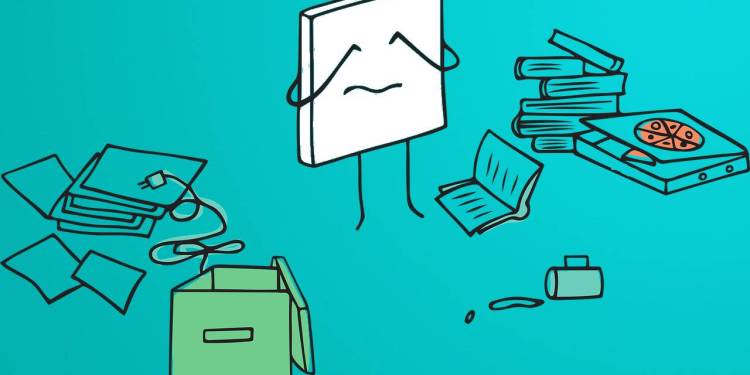 The National Testing Agency (NTA) conducted the IIFT MBA entrance exam 2022 in 61 cities across India today, on December 5, 2021. While the exam itself was termed as only moderately difficult, with an unexpected GK section (read IIFT 2022 analysis), there were multiple issues about the conduct of the exam, the exam centers, and invigilators.

Candidates, and those accompanying the test takers to the exam centers took to various social media platforms in the day, to complain about the various issues that arose in the exam centers today. Later, MBA coaching centers also highlighted the issues while providing analysis of the exam, by taking inputs from their students.

As per candidates, the following were the biggest challenges in the exam today

The issue that has been highlighted by most, and is now a matter of serious discussion, is the case of delay at centers.

The timing of IIFT 2022 MBA entrance exam was 10 am to 12 noon. At some centers, the exam started quite late. It was brought to the attention of the authorities, via social media, that the exam was not started at the exam center ‘Adhunik Engineering College, UP’, even till 11:45 AM.

Another candidate reached out on twitter to tell about the mismanagement at Rohini sector 22 exam center, though he did not specify the exact issues.

A twitterati pointed out that her daughter took the exam at Arihant College, Indore, where the server was down for 6-7 minutes. This not only reduced the overall time for the candidate, but also caused panic.

At a center in Delhi, specifically Phoenix Centre Saket, a candidate claims that 20 to 25 candidates were not able to see all options in the DI sections and RC sections. This incident, says the candidate, led to loss of around 25-30 minutes.

Mismanagement at the exam center

Another candidate pointed out on social media that his mouse had to be changed three times due to issues in it. Again, it caused lack of time, disturbance, and overall inconvenience in taking the exam.

Candidates have complained that invigilators were unprofessional in their behavior with candidates. At some centres, squabbles broke out, which were not only detrimental for the students who were directly involved in the same, but also for the test takers around them who got disturbed as a result of the incidents.

As per one MBA coaching center, their students encountered exam centers with broken chairs and tables, extremely old computer systems, and in general general shoddy condition of things. A twitter user pointed out that not only did his exam start 1 hour late, the keyboards, desks themselves were in extremely dirty condition.

At the time of publishing this story, these were the inputs of candidates on various social media platforms.

MBA coaching centers have pointed out this about the exam interface during presenting their exam analysis – The fact that students had to scroll through a lot to read the RC and their questions was cumbersome, and affected the exam taking ability. However some teachers pointed out that the interface was better than last year, crediting the zoom option which was there, though it was quite hidden.

How was your experience of the IIFT 2022 MBA entrance exam that was held today, on December 5, 2021. Share in comments below.

NTA will announce the exam date for those cities where the exam was not held today owing to Cyclone Jawad.