The National Testing Agency is expected to release the ICAR UG, PG, SRF result 2021 along with the final answer key this week. 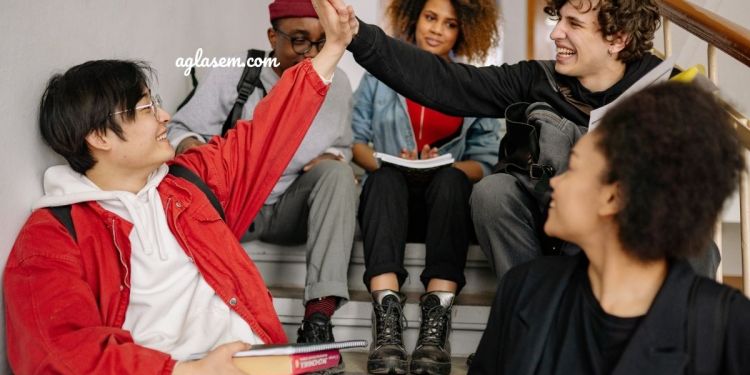 The National Testing Agency is going to release the ICAR UG, PG, SRF result 2021 probably this week on the official website, icar.nta.ac.in. The candidates who have appeared for the entrance exam and are awaiting their final answer key can keep a tab on the official portal.

Once the result is released, they need to check the ICAR UG result by entering their registration number and password on the result page.

Earlier, the ICAR UG, PG exams were held on September 17 and September 18, 2021, respectively. Although there is no official announcement regarding the result and scorecard according to leading reports, the agency has done with the compiling of results and the same is going to be announced this week.

The reports also suggest that the agency will follow the basic normalization rules to compile the final result of the candidates. As we know, this year the examination was held in multiple shifts and sessions. Each shift had a different set of question papers having variable difficulty levels. Hence, the agency has come up with a normalisation formula to ensure transparency and fairness in the examination.

Along with the ICAR UG, PG results, the agency is yet to announce the final answer keys for all the shifts and sessions. The provisional answers key has been released earlier and the objection against the wrong answers has also been recorded by the agency. Now, the final answer key is awaited that would be helpful in knowing the exact marks scored by the candidates.

In the counselling round, a panel set up by the ICAR will cross-check the documents submitted by the candidates. Upon successful verification, candidates will be eligible to take up admission in the chosen courses by paying the admission fee.

FSSAI Recruitment 2021 Notification out for 254 Vacancies, Apply Online from 8 Oct