As per the latest updates, the last date to raise objection against wrong answers in the answer key is October 05, 2021. With this, we can conclude that the NTA CUCET result is going to be declared after October 05, 2021 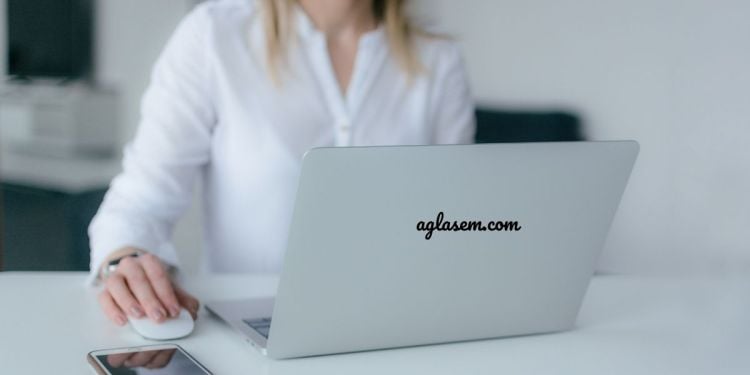 As of now, the last date to raise objections against wrong answers in NTA CUCET is October 05, 2021. Hence, with this, we can deduce that the results are not going to be announced until October 05. The candidates can object in the answer key by visiting the official website and filling the objection raising form on the website.

Upon analysing last year dates of NTA CUCET 2020, we can see that the provisional answer key was issued on September 21, 2020, and the result was announced on October 17, 2020. Here, we can see that there is a 26 days gap between the announcement of the provisional answer key and the final result. As per 2019 trends too, the answer key was released on May 27, 2019 and the final result were announced on June 21, 2019.

Taking this data into account, we can assume that if NTA follows the last year’s timeline, then the final NTA CUCET result 2021 could be assumed to be announced somewhere between October 29 to 31, 2021.

It is advisable for the candidates to keep a tab on the official website to check the latest updates regarding the result of NTA CUCET. After the result is announced, candidates will get the option of getting results either by application number and date of birth or password. Post entering the details, the official result along with the marks scored in the exam will be available on the screen.

The agency has clearly mentioned that the result once announced will be final in nature and cannot be rechecked. Upon successful selection in the counselling round, the candidates will be asked to appear in the counselling round along with the list of official documents. Post completion of the result, the candidates stand a chance to get admission to the 12 participating central universities in more than 60 UG, PG courses. 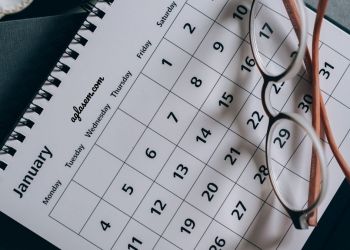