The candidates who have completed ITI from NCVT can apply for the ITI Apprentice till 31st March 2021. 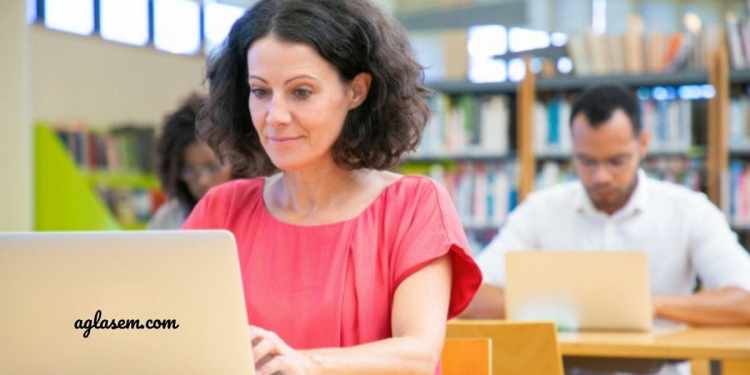 According to the official notification released by the DRDO DMRL, the basic eligibility for candidates who wish to apply is that they have passed ITI from SCVT and NCVT with qualifying marks. In addition to this, the candidates who have previously attended an Apprenticeship under the Apprenticeship Act 1961 are not eligible to apply. Also, the candidate possessing more than a year of work experience in the same trade or having an educational qualification higher than mentioned are not eligible to apply.

The Selection Process for the post of ITI Apprentice under the DRDO DMRL will be completely based on merit. The recruitment panel will check all the documents as submitted by the candidates and then release a final merit list of the successful candidates on the official website of the DRDO DMRL.