Office of the Deputy Commissioner, Morigaon is inviting applications on Standard Format to fill up vacancies for the post of Mandal 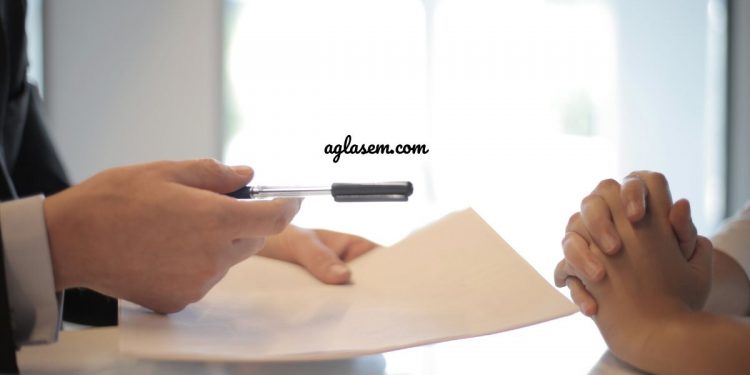 Office of The Deputy Commissioner, Morigaon, Assam is inviting applications to fill up 13 latest vacancies. The vacancies are for sanctioned post of Mandal Gr-III. Indian candidates domiciled in the state of Assam are invited to apply for recruitment to fill up the advertised vacancies. An official notification in this regard is available at the website morigaon.gov.in. Interested candidates can apply after checking eligibility criteria here. Offline applications are to be received from January 16 to 27, 2021.

The vacancies are available in the Amalgamated Establishment of Deputy Commissioner, Morigaon. Complete vacancy distribution information is available in the notification. Selected candidates are to be appointed at the designated post in the Pay Band of Rs 14000 – 60500 along with a Grade Pay of Rs 6200 per month. Candidates are entitled to other allowances as admissible under the rules.

As stated before only candidates domiciled in the state of Assam can apply if they comply with the age limitations and educational qualifications. Applicants must be within the age of 18 to 40 years as on January 01, 2020. However, candidates belonging to special reserved categories can avail relaxations on the upper age limit as per norms.

Applicants must have passed Class 12th or an equivalent examination. In addition, it is essential that all applicants possess 06 months RCCC training certificate of passing issued by the Assa, Survey & Settlement Training Centre in Dakhingaon, Guwahati, Assam.

The applications are to be scrutinized and eligible candidates are to be shortlisted for appearing in subsequent selection methods. A written test is to be conducted at first followed by a Computer Proficiency test. Both the tests are to be held on February 07, 2021. The DC office is going to release the admit cards for appearing in the selection tests at the DC’s office in Morigaon (RKG Branch). Admit cards can be collected from the office during office hours from February 01 to 06, 2021.

Applicants have to fill up the application form as per the standard format and sent to the office of the commissioner along with requisite documents. Candidates are required to send self-attested copies of specified documents along with the filled up application form. A self-addressed envelope and 4 copies of recent passport-sized photographs must also be enclosed.

Candidates have to enclose the applications along with documents as specified in an envelope of the size 25 CM x 11 CM. At the top corner of the envelope, candidates have to write POST of MANDAL. Those who are already employed in service have to apply through proper channel along with a copy of No Objection Certificate issued by the concerned department.