The Tamil Nadu government has passed the anti-NEET bill in its legislative assembly and is currently awaiting the Governor's approval. 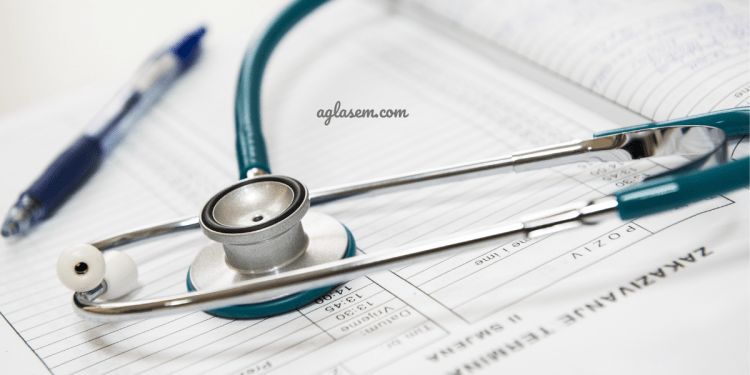 The Chief Minister of Tamil Nadu, MK Stalin went out and presented his strong views in the favor of students regarding the NEET exam. Stalin said that their party, DMK is strictly opposing the “NEET” examination which is conducted by the NTA. Stalin clearly said that “it was a new version of the conspiracy to deny education to people based on their social status.” Tamil Nadu has been opposing the system of admissions into medical colleges and courses through all India exams like NEET, citing several reasons including translation errors.

According to the views presented by DMK, opposing NEET isn’t a political move but it’s for the welfare of the students. To provide a reason for his statement, Stalin also added that education has been denied to people for centuries. They have had access to education in the last few decades as a result of many struggles. Education offers them a qualification and status. NEET is a new version of the conspiracy to deny education to people because of their status.

The tweet translates to –
All attempts to close the doors of education open to the oppressed people due to the centuries-old struggle come in different forms. Need to choose one of them.
Tamil Nadu is sure to win the war against #NEET against enemies and traitors!

The NEET examination was opposed by the BJP Government in the year 2016 and looking at its failure to help students, former chief minister of Tamil Nadu, Jayalalithaa had exempted it from happening in the state of Tamil Nadu. However, the very next year of passing this bill, the opposition strongly went against it and it had to remove.

As the competition rises, the level of difficulty of NEET is increasing. Due to this, candidates have to join a renowned coaching institution in order to clear their test. Candidates who are financially weak and belong to lower communities can’t pay the heavy tuition fees and are unable to clear their exams.

The tweet read –
Today is the day to be engraved with the golden letters of history!
#NEET bill seeking exemption has been passed unanimously.
I hope the Governor will abide by the Constitution and send it immediately to the President for approval.

Keeping these points in mind, the Government of Tamil Nadu passed a bill on February 7, 2022, regarding “admission to medical courses only on the basis of Class XII marks in board exams”. This bill will also ensure that a 7.5 percent of horizontal reservation is provided in medical courses for candidates studying in government schools.

Maharashtra Board 12th Hall Ticket 2022 released at mahahsscboard.in – Know How to Download

Top 10 Universities in India in 2022: Here’s the list by ARIIA for Private/Self Financed in Technical Category

Top 10 Universities in India in 2022: Here's the list by ARIIA for Private/Self Financed in Technical Category