Home » Competitive Exams » Give Extra Attempts in UPSC 2021′, Candidates Speak Out As Dr. Ramesh Pokhriyal Nishank Invites Suggestions for 23 May Meeting on Twitter

Give Extra Attempts in UPSC 2021′, Candidates Speak Out As Dr. Ramesh Pokhriyal Nishank Invites Suggestions for 23 May Meeting on Twitter 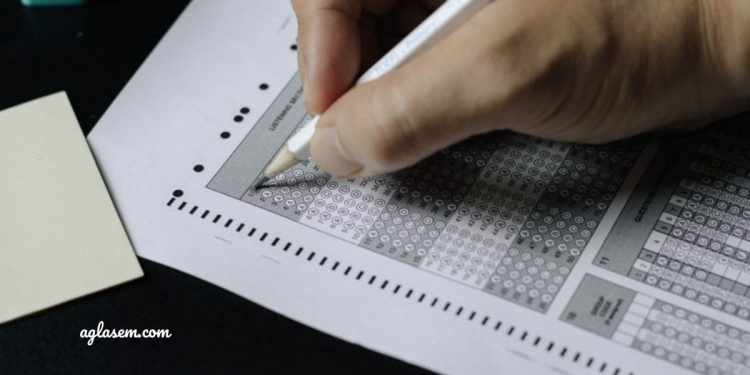 UPSC aspirants have come all together to demand an extra attempt for UPSC examinations due to COVID-19 last year. They took over Dr Ramesh Pokhriyal Nishnak recent tweet to share their demands of granting an extra attempt of UPSC exams.

Earlier this year, many UPSC aspirants were unable to take the examinations that took place last year. More than 10,000 students have also sent a plea to the Supreme Court demanding an extra attempt for those who applied for last year’s exams. However, the court has dismissed their plea. The court has made it clear that its decision would not bound the centre from using its discretion in dealing with the matter in future.

Now, the aspirants have taken over the Education Minister’s tweets to bring their issue into light. Recently Dr Ramesh Pokhriyal Nishank has updated his Twitter account with an important announcement of a big meeting. In his tweet he shared that a big meeting will take place on May 23, 2021 with all the eminent leaders and State Education Ministers and Secretaries. They will decide on the future of the Class 12th Boards exam amid COVID. He also asked for suggestions from students struggling those days on this matter.

However, the suggestions do not stay limited to Class 12th Boards exam. UPSC aspirants took over the comment section and demanded an extra attempt tagging the Education Minister. Candidates have said “Please provide one extra attempt to  last attempt candidates of UPSC CESE”.

Another candidate has shared that “”Sir, students have requested the chance they lost in the pandemic.”  And has asked for an extra attempt. Check the screenshot of the tweet below.

A candidate has tagged the Prime Minister and Mr. Amit Shah in his tweet stating “Sir, the plight of last attempters is beyond measurable. They have lost their best chance due to covid. The Government need to be sympathetic towards them”.

UPSC aspirants are currently running a Twitter campaign with trending hashtags. One of the common trending hashtags is #UPSC_COVID_ATTEMPT. Candidates who are appearing for those who were unable to appear for the examination last year and it as their last attempt wish to get an extra attempt for the exam. As per the unofficial resources, Former IAS officer Shah Faesal has also shown his support to the last attempters candidates.

3 Suggestions for Tomorrow’s Meeting of Education Ministers – Must Decide on Board Exams 2021, NEET, JEE, UPSC, College Exams and More

CTET, UPTET, RTET 2021 Latest Updates – A Roundup of all TETs