Home » Competitive Exams » SSC CHSL 2022 Notification Will Be Out on 1st Feb, Exam Date in May – Here’s Complete Schedule

SSC CHSL 2022 Notification Will Be Out on 1st Feb, Exam Date in May – Here’s Complete Schedule

Candidates who have passed the senior secondary level are eligible to apply for SSC CHSL, provided that they meet age requirements. 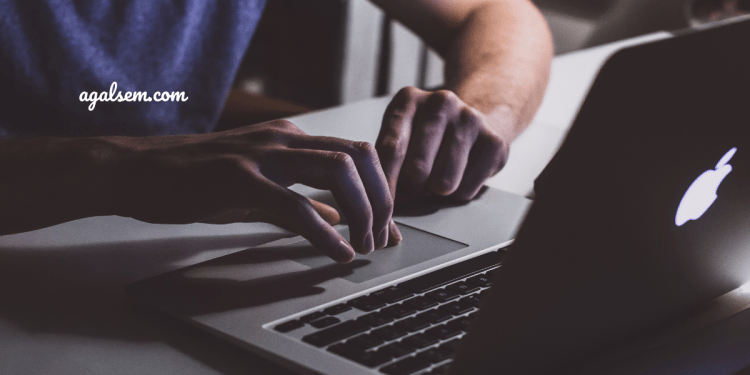 The Staff Selection Commission Combined Higher Secondary Level (SSC CHSL) exam for the year 2022 will be held sometime in May 2022. The online portal for the application form will be open from February 1 and will close on March 7, 2022. Candidates who are planning to appear for the exam should keep an eye on the official website ssc.nic.in for timely and regular updates.

The SSC CHSL exam is conducted in three tiers. Tier I is an online exam consisting of objective questions only. It has five sections namely, English, General Knowledge, General Intelligence, and Quantitative Aptitude. Each section carries 50 marks for 25 questions and is held for a duration of 1 hour. Tier II is a descriptive exam that consists of two sections i.e. letter writing and essay writing respectively. Both these questions carry 50 marks each. Tier III is a practical exam for typing speed. For the post of Data Entry, a minimum typing speed of 8000 words per minute is required whereas, for higher posts, the requirement gets higher.

The SSC CHSL is a recruitment exam conducted by the Government of India in order to employ higher secondary qualified students into various departments and offices within the government. The posts include data entry operator, Joint Secretary Assistant, Junior Division Clerk, Sorting Assistant, Postal Assistant, etc.