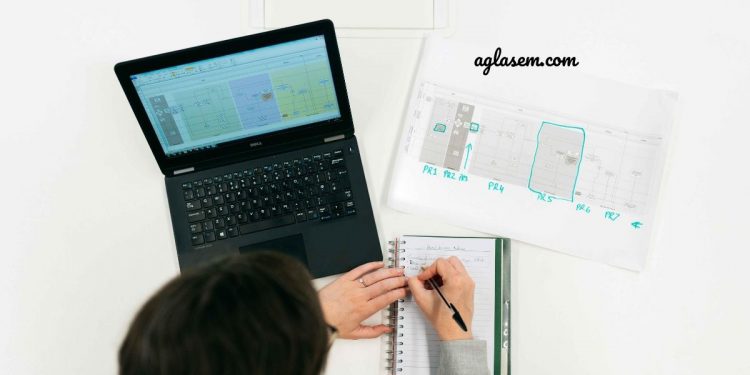 The Staff Selection Commission has announced the tentative date of releasing the result of CGL 2018 Tier III exam. After a long delay over a year, the SSC has finally announced that the results are going to be declared on October 04, 2020. SSC aspirants have been voicing their concerns over unreasonable delay in announcement of the results of Combined Graduate Level examination 2018 and exam dates of RRB NTPC Group D recruitment. The scenario escalated to a whole new level as social media platform Twitter witnessed protests spreading like wildfire with the trending hashtag #SpeakUpForSSCRailwayStudents.

The Staff Selection Commission has been facing mass criticism from students and academic mentors alike due to the unreasonable delay in announcing the results of the CGL 2018 Tier III exam that was conducted in 2019. In addition, since the official notification for conducting the Railways NTPC exam for the recruitment of Group D staff came out in March 2019, the Commission had remained silent on the dates of conducting the exam leading to disappointment of more than 2.8 crore applicants. The exam is reportedly deemed to provide employment to more than 90000 candidates.

Staff Selection Commission has finally broken the long-held silence over the dates of releasing the result of the CGL 2018 exam. The results are tentatively scheduled to be announced in October. SSC has published a detailed time table of events at the official website ssc.nic.in. The Commission has indicated the dates of releasing the results of Junior Engineer (Civil, Mechanical, Electrical and Quantity Surveying & Contracts) Examination, 2018 for Paper-II and Multi-Tasking (Non-Technical) Staff Examination, 2019 for Paper-II as well.

SSC has published a status report of events as on September 01, 2020, regarding pending results to be released by the Commission. The tentative time table has come out today following yesterday when Twitter was flooded with protests. Angered aspirants showed their disappointment over the unreasonable delay by posting on Twitter accounts bearing the hashtag #SpeakUpForSSCRailwayStudents.