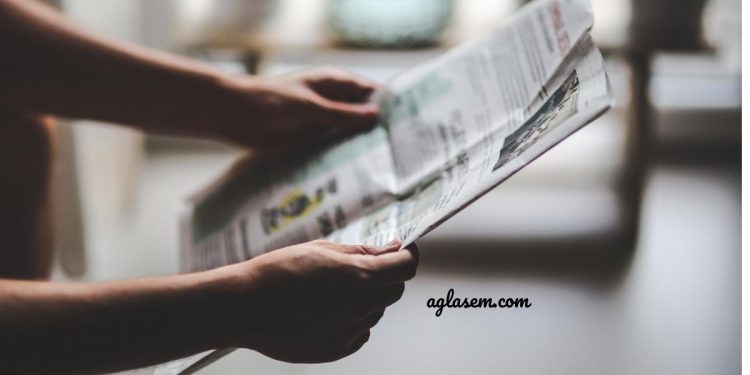 The Chief Minister of Rajasthan, Arun Gehlot has approved National Health Mission’s proposal to recruit 7624 staff in 04 departments including the Medical Department and Police Department of the State. As per the latest media reports, Chief Minister Gehlot has extended financial and administrative approval for recruitment of eligible and unemployed candidates to fill up the reported vacancies Amidst widespread unemployment prevailing in the current times of COVID-19 crisis, the decision coming from the head of the Rajasthan State Government is being considered as a responsible gesture toward the development and welfare of the common public of the state of Rajasthan.

Reportedly, the vacancies are proposed by the National Health Mission under the Department of Medicine and Health. The total number of vacancies i.e. 7624 are proposed to exist in four crucial departments of the government. As per the latest media reports, there are 326 vacancies to be filled up in the Rajasthan State Police department, 400 vacancies in the Rajasthan State Animal Husbandry department, 588 vacancies in the Sub-Division offices and 6310 vacancies for the post of Chief Health Officer (CHO) in the Medical Department. The approval of the Chief Minister of the state, which reportedly came out on Friday, August 07, 2020 is expected to bridge the employment gap that the populace of the state is currently facing.

There is still little official evidence available as to when the recruitment notifications to fill up these vacancies can be expected to come out. The largest number of vacancies are existing for the post of CHO which are to be filled up on a contractual basis. Such candidates will be entitled to receive honorarium and other incentives under the norms of the Project Implementation Plan (PIP) of the National Health Mission. Therefore, it is expected that such posts, when filled up will remain to be in tenure till the continuation if the PIP of National Health Mission in the state.