Yesterday i.e. on November 26, 2018, NDA 1 Final Result was declared by the Union Public Service Commission. The final result has been declared at the official website i.e. upsc.gov.in. The result is in the form of merit list and containing the name and roll number of the qualified candidates. Without entering the login credentials candidates can check their result as the result is in the form pdf.

The final allocation for admission to the Army, Navy, Air Force of the National Defence Academy and 10+2 Cadet Entry Scheme of Indian Naval Academy has been made up to the number of vacancies available as per the fulfillment of the eligibility, medical fitness and merit-cum-preference of the candidates. 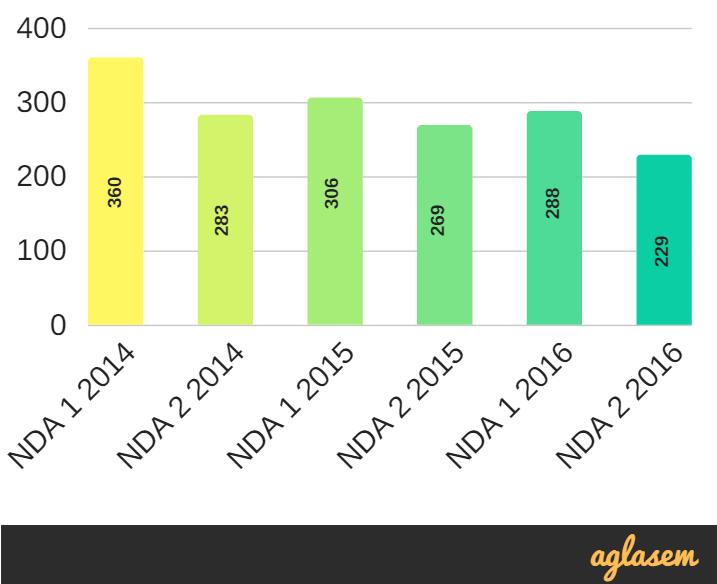