Home » Competitive Exams » MTET Application Form 2021 To Be Released on 10 June, Last Date to Apply Will be 10 July 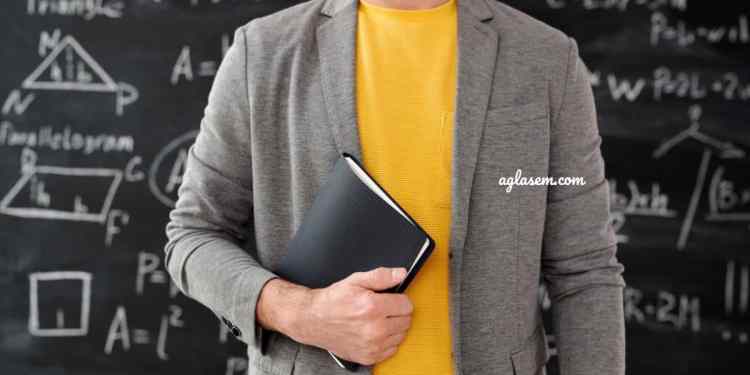 The Education Department of Meghalaya released an advertisement on Tuesday, April 27, 2021, regarding the Meghalaya Teacher Eligibility Test (MTET) 2021. The advertisement was posted on the official website megeducation.gov.in. According to the notice, the entrance exam is likely to be conducted on August 28, 2021, if the situation is favourable. Interested candidates who fit into the eligibility criteria are thus, invited to apply for the entrance exam from June 10, 2021, 10:00 am to July 10, 2021, up to 5:00 pm. However, candidates must check all the details regarding the test before applying for MTET 2021.

The official advertisement also stated the eligibility criteria to apply for the entrance test. Accordingly, individuals must be citizens of India and permanent residents of the State of Meghalaya. The test shall be conducted to appoint elementary school teachers in standards 1 to 8. Furthermore, this test shall also be conducted for teachers already assigned in classes 1 to 8 as per the NCTE notification issued on August 23, 2010.

In March 2021, Lahkmen Rymbui, the state education minister announced that the department shall soon release the MTET 2021 exam dates. Subsequently, in the following few weeks, the official notification to conduct the exam shall be issued. The minister’s words came in response to the concern raised by the legislators present in the assembly. The concern was pertaining to the scarcity of qualified teaching staff in various primary schools spread across the state.

As per the reports, during the assembly, HM Shangpliang, Congress MLA, stated that 10 primary schools in Mawsynram area located under East Khasi hills were facing the paucity of qualified teachers. The same problem was being faced by 80 schools in Ranikor and 20-30 schools in Rambrai -Jyrngam area.

Various suggestions were also given during the assembly meeting including the appointment of teachers who had not qualified for the previous MTET exam to teach in schools located in border areas. The students in such schools were taught in their mother tongue, primarily in the Garo language.

Responding to these suggestions, Rymbui clarified that no teachers shall be appointed on a temporary basis in schools facing scarcity of teaching staff. The reason being that the process of hiring and assigning teachers is currently going on and shall take a few weeks’ time. He further assured that the measures taken by the concerned department is in compliance with the state law and is being done for the benefit of students.

Besides Meghalaya, the Central Board of Secondary Education (CBSE) also conducts national level teaching eligibility tests. The latest Central Teacher Eligibility Test (CTET) was conducted in January 2021 and results for the same has already been declared on ctet.nic.in.