Government job aspirants who have been dreaming of donning the coveted police uniform, will not have to wait for too long now. Madhya Pradesh police recruitment process will take off in some time. 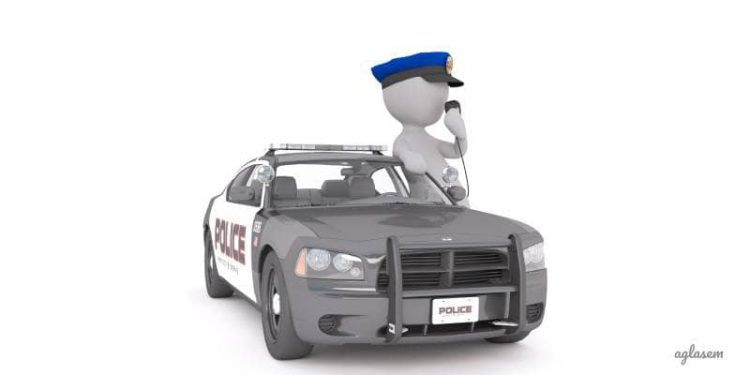 Recruitment for police force in Madhya Pradesh are going to happen in the near future, for which MP Police 2019 vacancy notification shall be released. Today, a positive step has been taken in that direction.

The government has decided age limits for upcoming MP Police recruitment, according to media accounts. Officials have decided the lower as well as upper age limits for uniformed services. Moreover, the general administrative department is said to have issued relevant orders to the concerned officials in this regard.

For female applicants, scheduled caste, scheduled tribe, other backward class, and a few other reserved categories the age limit will be 21 to 38 years with maximum relaxation of 5 years. Whereas for candidates who apply for uniformed services recruitment conducted by organizations other than the commission, age limit will be 18 to 38 years.

One year age relaxation will be given in the upper age limit for the MPPSC state services exam as well.

It may be noted that recently MPPSC state service exam 2019 application form submission ended. In the MPPSC SSE exam, there are 22 vacancies of deputy superintendent of police as well. And in the notification the commission has mentioned that for uniformed services, age limit shall be as decided by the government and their orders; candidates need to look into the age limit prescribed by the government for uniformed services. Other than that, the age limit for MPPSC SSE exam was 21 to 40 years, as on January 1, 2020.

However even at this point, the age limit decisions have been provided in newspaper reports. Candidates who are at anytime applying for such positions that are counted under uniformed services, must consult the exam conducting body or the latest official statements on age limits before applying. Age limit as well as educational qualification vary for posts namely subedar, constable, assistant sub inspector, inspector, deputy superintendent, platoon commander, lower division clerk and stenographer and so on.

Reports suggest that MP police constable recruitment notification will be published in the February 2020. For certain positions, vacancy notifications were supposed to be released in December 2019 too, however that had to be put off due to panchayat elections.

The different positions in the state police force, that are filled on the basis of direct recruitment, are usually opened for candidates from a wide range of educational qualifications, including 10th pass to graduation degree holders. Recruitment norms, including eligibility and age, are always clearly published in the vacancy notifications that should be scrutinized before applying against them.