REET 2020 notification to be out soon! 10 lakh teaching aspirants rejoice at this good news!

The two year long wait for REET exam will finally come to an end. 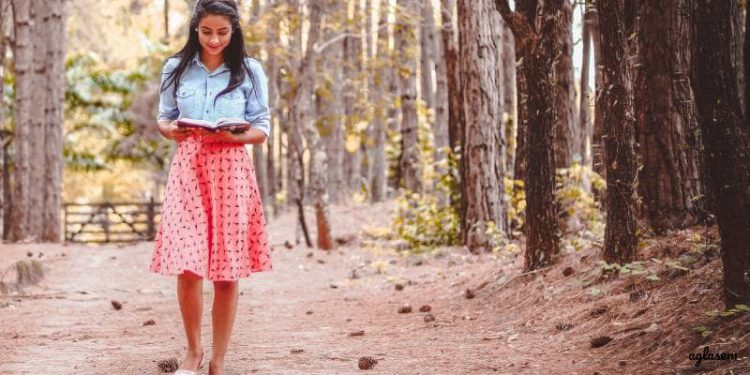 Reports are coming in that REET 2020 will be conducted in April or May. The state government and authorities concerned with the conduct of the Rajasthan Teacher Eligibility Test have initiated activities to conduct the exam next year.

B.Ed and BSTC qualified candidates have been waiting for two years for REET exam notification. Now finally with REET 2020, their wait will be over. As soon as a leading daily of Rajasthan published today in the morning that REET 2020 will be conducted, over 10 lakh teaching aspirants of the state got a reason to be overjoyed.

However even at this point everything is as per news reports only. But the good thing is that this is not just a social media rumour like past few times.

The state government will conduct the teacher eligibility test after class 10th and 12th board exams, which are likely to be over by April 2, 2020. The last REET exam was held for 2017-2018 session, exam was held on February 11 in the year 2018, and its result was announced on April 11 in the same year. After that, no teacher eligibility test has been conducted in the state.

REET 2020 will be organized by the Board of Secondary Education Rajasthan (BSER or RBSE). Hence all notifications pertaining to the exam are looked forward to come at rajeduboard.rajasthan.gov.in.

As per reports, education minister Govind Singh Dotasra held a high level meeting on Thursday with different officials. In that meeting he stated that the REET exam should be held soon. Officials of the board of secondary education were also present in the meeting. They were instructed to hasten the process of completing preparations for the exam.

Discussions were also done on the pattern and syllabus of the exam. Officials suggested some exam dates of April and May. there will be further discussions on the same and then the exam date will be finalized. IAS Manju Rajpal, Secretary School Education Rajasthan, was also said to be present in the meeting.

Medium of studies may be asked

English medium schools have been opened in various districts of Rajasthan. In the upcoming academic session, 167 more new schools will be opened in various blocks. English teacher vacancies will be filled through REET only. Therefore in the application form of the exam, candidates are expected to be asked which medium they had studied from.

The state government is taking various steps to provide employment to the youth of Rajasthan. Govind Singh Dotasara has said that they will ensure that eligible candidates get a proper chance through REET.

Meanwhile, reports are also in that the exam date of RPSC 1st grade lecturer will not be changed. Exams will be held as planned, from January 3 to 13, 2020. This decision has put the fate of 1.56 lakh candidates on the line, for whom, it will be difficult to get results of their graduation exam and thus they will not be able to fulfill the condition of getting degree by the exam date.