Candidates must keep an eye on the official website for all updates. A total of 2,67,139 application forms were received this year. 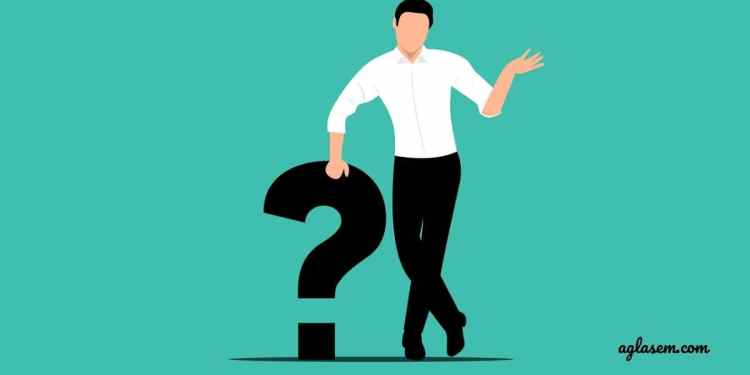 The Joint Entrance Examination Council, Uttar Pradesh was supposed to release the admit cards for the UP Polytechnic entrance exam 2022 yesterday. However, in a major turn of events, the release of admit cards has been delayed due to certain issues with the conducting agency. As a result of this, a new counseling schedule is expected to be released any time today, i.e. May 30, 2022. In addition to the admit cards, the examination centres were not announced. The exam which was scheduled to be held from June 06 to 12, 2022 now stands changed.

According to the secretary in-charge of the Council Ram Ratan, a new schedule of the program is going to be released. A new agency has also been set up via tender which will now be in charge of conducting the exam. This year, the number of applications has been significantly less as compared to last year. The application process began on February 15, 2022. Due to the less number of applications, the registration date was extended till May 05, 2022. Despite that, a total of 2,67,139 application forms were received whereas last year 3,02,066 application forms were received. The total number of seats available in the Polytechnic institutes in the state is 2,28,527.

The Council is yet to bring out an official announcement regarding the change in the exam dates. It was via a local newspaper that the applicants got to know about the development. Owing to the conflict with the agency, the entrance test and counseling schedule have been changed. The JEECUP 2022 admit card is going to be released for Group A, B-K and E1/E2. To know how to download the admit cards, here are the steps that one can follow.

Step 1- Go to the official website of JEECUP 2022 at jeecup.admissions.nic.in

Step 2- On the homepage of the screen, click on the link for downloading the admit cards as and when the link is activated

Step 5- Download the admit card and take a printout of the same for future reference.

Examinees appearing for the exam must carry their admit cards. This entrance exam is going to be conducted in the computer-based test mode. Through this test, candidates will be eligible for admission to diploma courses in engineering, polytechnic, technology and management.