ITBP Tradesman Exam Postponed Once Again; Recruitment For 303 Vacancies In An Undecided Fate 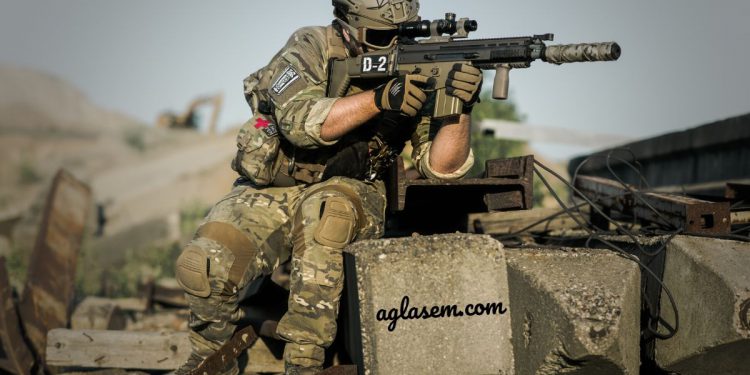 A declaration posted on the ITBP recruitment website has officially postponed the tradesman recruitment exam indefinitely. Indo Tibetan Border Police Police-Force (ITBP/ITBPF) earlier notified about the recruitment of Tradesman in 2017. However, the exam stands postponed as of now in a bid to limit the spread of the deadly COVID-19 virus. Although the elite force has not commented on when the exam might be rescheduled, indications toward the declaration of fresh dates of the exam were notified. For those who wish to check out the notice, we have provided a snapshot of the same below.

The written test of CT (Tradesman) – 2017 in ITBP is postponed to limit the spread of COVID-19. Official notice at ITBP website

Indo Tibetan Border Police Force, commonly referred to as the ITBP has displayed a notice on the official website which says that the written test of ITBP CT (Tradesman) – 2017 recruitment is postponed in response to the COVID-19 outbreak. A little background research is sufficient to tell that an official notice of recruitment of 303 Tradesmen in different disciplines was indeed posted in 2017. However, the elite police force previously postponed the exam first in February 2020 citing administrative reasons. Subsequently, ITBP also notified that new dates will be notified in due course of time. However, by the time ITBP could release new dates, a new setback had already emerged in the form of the global COVID-19 pandemic. Thus, currently, the exam stands postponed until situations are normalized in the country.

The Prime Minister of India ordered a country-wide lockdown on all socio-economic which has remained effective since March 23, 2020. This was a pro-active measure adopted by the government in a bid to contain the spread of the deadly virus in the country. However, before the lockdown could be removed, the need for an extension of the same surfaced as situations worsened even more. The government extended the lockdown to remain effective until at least May 03, 2020. Consequently, a number of government recruitment exams were postponed in the country due to the ban imposed on social gatherings during the lockdown period.

It is expected that the ITBP might release new dates for the CT (Trademan) – 2017 exam as soon as the lockdown is removed in India. As of now, it remains highly uncertain as to whether the lockdown might be further extended or removed. Therefore, as all of us remain fingers crossed hoping for the best, applicants who were waiting for the test to be conducted are advised to visit the ITBP website regularly to get any updates. The official website is recruitment.itbpolice.nic.in.

All DSSSB Recruitment 2020 Exams Scheduled Till 3rd May Postponed