NTA will declare result by 31 Dec 2019, unless the postponement of exam in the 7 cities causes a delay in results. 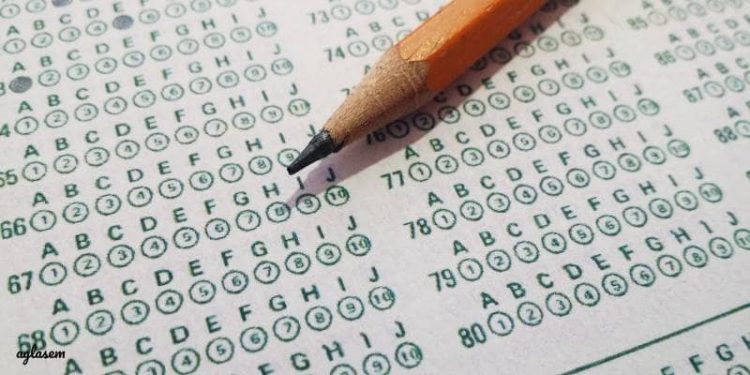 National Testing Agency (NTA) conducted the first online Council of Scientific and Industrial Research National Eligibility Test (CSIR NET) today, on December 15, 2019. The test for 274345 candidates in 214 cities was held in two sessions. Shift 1, morning, was from 9:30 am to 12:30 pm. Then shift 2, afternoon, was from 2:30 pm to 5:30 pm. CSIR NET answer key for the five subjects for which it was held, namely life science, physical science, mathematical science, chemical science, earth science, are as of now available unofficially.

Every year multiple coaching centres publish subject wise, set wise answer keys of CSIR NET, which were usually sets A, B, C. However, this time the paper was online. Hence candidates did not get to take any question paper home. As a result, although last year several coaching centres and individuals could publish answer keys soon after exam, this year the numbers have gone down.

National Testing Agency was supposed to hold the CSIR NET exam all over the country today. However, in light of the current political scenario, the exams in Assam and Meghalaya have been postponed. The exam date for Dibrugarh, Guwahati, Jorhat, Silchar, Sivasagar, Tezpur, Shillong will be announced in some time.

Now this is a first time scenario for an NTA exam, where exam is being held in parts in different geographical locations. The agency may publish answer keys of the December 15, 2019 exam and the next exam date separately, or it may decide to publish them together. In the latter situation, there will be a delay in releasing answer keys and then the date will depend on the next exam date. The final call on this matter shall be that of the agency.

As of now, candidates can utilise the unofficial answer keys of CSIR NET Life Science, Physical Science, Mathematical Science, Chemical Science, Earth Science exams that were held today. Video solutions from youtube, or solutions shared as images can be checked from social media platforms. They are nevertheless for immediate reference only, and shall not be final decisors for declaration of results.

CSIR NET decides eligibility of a person for Junior Research Fellowship (JRF) and Lectureship / Assistant Professorship in the subjects for which it is held.