BPSC announced the 64th CCE results on Sunday, June 07, 2021, on the official website bpsc.bih.nic.in and accordingly, 1454 candidates were shortlisted for various posts. 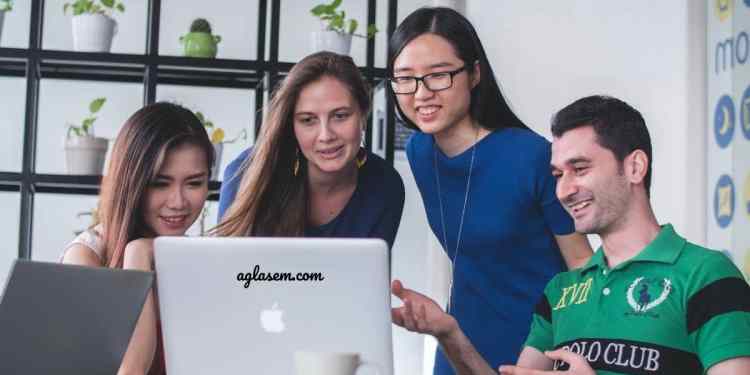 Bihar Public Service Commission (BPSC) announced the BPSC 64th Combined Competitive Exam (CCE) results yesterday, June 06, 2021. Results were announced on the official website bpsc.bih.nic.in. A candidate named Anurag Anand managed to achieve the third rank in the examination by referring to relevant YouTube videos. Along with study material from YouTube, he also did consistent self-study to achieve the third rank. However, the first rank was acquired by Om Prakash Gupta while Vidyasagar achieved the second rank. As per the results announced by BPSC, a total of 1454 candidates have qualified for the examination. Candidates were shortlisted based on their performance in the mains examination as well as the personal interview round.

In conversation with Anurag Anand, it was found that he had not joined any specific coaching classes to prepare for the BPSC 64th CCE test. While most students enrol themselves in coaching classes to get the best possible study material and guidance, Anurag is an anomaly. He watched multiple BPSC videos and acquired all his knowledge from them. Along with this, he received important guidance from his seniors. The final aspect of his preparation strategy was consistent self-study. At the end of the day, self-study decides the level of preparation of each candidate.

Anurag resides in Ghoghardiha Madhubani village of Bihar and completed his class 12 from Darbhanga. Thereafter, he went onto pursue Civil Engineering from IIT Delhi in 2016 and successfully cracked BPSC in his first attempt. It doesn’t come as a surprise that Anurag managed to achieve the third rank in BPSC. He managed to crack the JEE Advanced, one of the toughest exams in India, to get into IIT Delhi. Hence, this IITian obviously had the zeal to crack BPSC in his first attempt. And he did so with flying colours.

The official pdf mentions the name of the candidate, exam roll no., merit serial and allotted reservation roster vacancy. Based on their ranks and available vacancies, candidates have been listed under various categories such as Bihar Administrative Service, Bihar Police Service, Bihar Finance Service, Jail Superintendent, Sub Registrar or Joint Sub-registrar, etc. The BPSC authorities have also mentioned the cut-off marks for all categories.

BPSC was conducting the selection process for a total of 1465 vacancies out of which 1454 candidates were successfully shortlisted. As per the notification issued by BPSC, a total of 3799 candidates had appeared for the interview round from December 01, 2020, to February 10, 2021.