No update on NEET 2021 exam date since March 12, 2021 has created anxiety among the students. Around 15 lakh students are awaiting the NEET application form and brochure that were supposed to be "available shortly" since March 12. 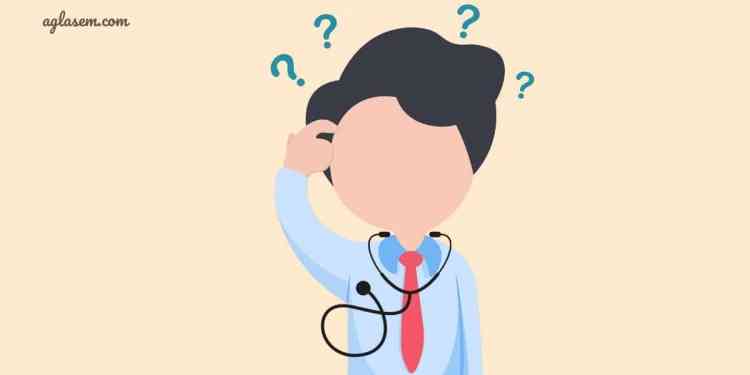 If you google the meaning of “ad infinitum“, you will get the meaning of this term as “again and again in the same way” and “forever”. Other meanings suggest eternally, perpetually, endlessly, etc. Thus the meaning NEET 2021 postponed ad infinitum is the postponement of NEET 2021 until any definite time.

Hence, the question comes, NEET 2021 postponed ad infinitum? or Is NEET 2021 postponed till further notice? Aspirants are worried that the exams might be delayed, as the forms are yet not out. Normally, NTA releases the NEET application at least 5 to 6 months before the exam.

However, NTA is silent on any update regarding the exam. The National Testing Agency has already announced the postponement of the rest of the 2 attempts of the engineering entrance exam, JEE Main 2021. However, when it comes to NEET, there is no word out.

Aspirants at this time need an update. Update on whether the exam will be held on August 1, when will the forms release, and is the exam going to be postponed. Students say that they have now become anxious as there is no update, many have been preparing for this exam for the last 2 years too.

The Information Bulletin containing detailed information regarding the Test, syllabus, eligibility criteria for age, reservation, categorisation of seats, examination fee, cities of examination, State Code, etc. will be available shortly on the website ntaneet.nic.in, when the submission of the Application Form for NEET (UG) 2021 starts.”

Further, an RTI was filed by Vivek Pandey, a medical student from Madhya Pradesh for NEET 2021 dates in the month of April. NTA has replied that the NEET UG dates are still under discussion. Read details.

Meanwhile, there is unrest amidst the NEET 2021 candidates.

Last year too, NTA had to postpone the NEET exam due to the pandemic. Over 15 lakh students had registered to write the NEET examination last year, which was postponed twice. The exam was originally scheduled for May 3, was postponed to July 26, and then to September 13. Later, NTA had conducted a re-exam on October 14 for those who were unable to take NEET on September 13.