An expert committee of the WB Government has been commissioned to decide whether the Madhyamik and HS exams can be conducted in the state this year. 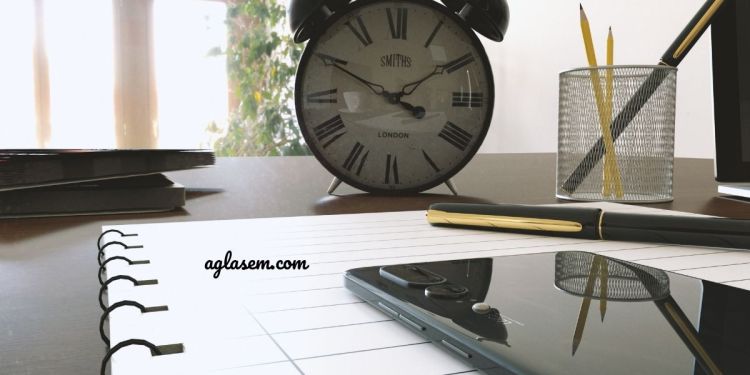 A final decision regarding this years’ Madhyamik and Higher Secondary examinations in West Bengal will be taken in the next 72 hours as per latest media reports. The West Bengal government has entrusted the responsibility to submit a report after evaluating the current circumstances to an expert committee composed of eminent members.

As per latest reports, the state government has commissioned a team to give their opinion on whether the Class 10 (Madhyamik) and Class 12 (Higher Secondary) exams of the West Bengal Education Board can be conducted this year or not. The expert committee has been directed to submit an evaluative report within 72 hours.

In the recent past, West Bengal Chief Minister Mamata Banerjee announced that both the Madhyamik and Higher Secondary exams will be conducted this year. The complete exam schedule of the West Bengal Madhyamik and Higher Secondary exams 2021 was scheduled to be released today. However, officials have announced that the exams are reportedly postponed and the final decision has been asked from the expert committee within the next three days.

The West Bengal government is leaving no stones unturned in ensuring that the decision on Madhyamik and HS 2021 in West Bengal may consider the health and well being of approximately 21 lakh candidates. The expert committee is also reportedly going to consist of doctors who are working with COVID patients.

Another senior board official was quoted saying that the expert committee will evaluate the complete situation and submit the report within 72 hours. Based on the opinion of the expert committee, the state government will take the final decision as to whether the Madhyamik and HS exams will be conducted this year or not.

The official has assured that the West Bengal Madhyamik and Higher Secondary Education Board will not waste any more time to declare a final decision regarding the fate of the exams in West Bengal. The Board will not compromise on the health of 21 lakh registered candidates. The board is ready to take any tough decision if needed the official added. Candidates are advised to remain vigilant on official social media platforms and the official website of the board for the latest updates.