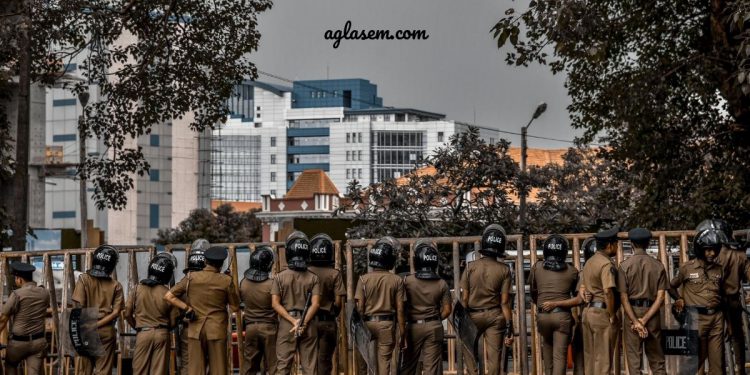 The Uttar Pradesh Police Recruitment & Promotion Board (UPRPB) has released a corrigendum of RFQ for the post of Sub-Inspector and equivalent post at the official website i.e. uppbpb.gov.in. As per the notice, the available vacancies have been revised from previously 6130 to 9534 posts. The corrigendum notice has been released with respect to the Board’s Advertisement Number PRPB-Two-2(1)2019, Dated July 20, 2019. As per the advertisement, a written exam for the recruitment is scheduled to be conducted to fill up the aforementioned vacancies.

Although the official recruitment detailing the terms and conditions of the recruitment such as the minimum eligibility conditions and selection process is yet to be released, the Request For Quotation (RFQ) notice released by the Board sheds light on the legitimacy of the recruitment which will be conducted in due course of time. The Board has published the RFQ document inviting bids from eligible and worthy agencies/companies. The bids are desirable from agencies who have previous experience with the UPSC and similar government recruitment bodies in effectively handling various recruitment programs. However, in the latest corrigendum to the aforementioned RFQ notice published by the UPRPB, it has been made clear that the Board has enhanced the vacancies from 6130 posts to 9534 posts.

As soon as the official notification is released, candidates must be ready to fill up the application form which is made available at the website of the CBSE. Reportedly, graduate candidates within the age range of 21 to 28 years will be eligible to apply for the recruitment. The selection of the eligible applicants is to be made through the written exam. The complete details of the exam can be checked from the official notice as soon as it is released.