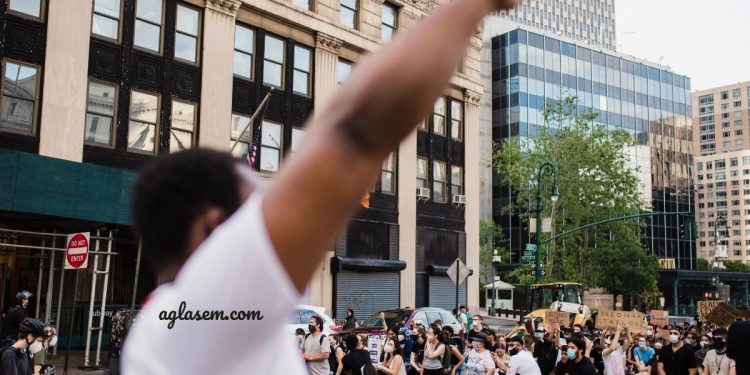 Staff Selection Commission’s indifference toward the declaration of the SSC CGL 2018 results even after 850 days have passed since the exam was conducted has sparked nationwide protests. Amidst the COVID-19 crisis, when the youth of the nation has already been intrigued by the escalating rates of unemployment, reports of protests against the Commission on social media and in public places are making the rounds. Students are angered by the silence of the Commission on publishing the results of the CGL 2018 exam. In addition, reportedly 20 million applicants are still waiting for the SSC to conduct the NTPC recruitment exams which are pending since its announcement almost more than a year back.

#SpeakUpForSSCRailwayStudents has become a trending hashtag on Twitter SSC aspirants are voicing their grievances against the lack of sensible action by the Government to act in the interest of millions of aspirants. SSC announced the official notification of the Combined Graduate Level Exam 2018 on May 04, 2018. The Prelims were conducted on June 04, 2019, while the Descriptive main exam was conducted on December 29, 2019. However, since then, candidates are eagerly waiting for the publication of the results for the same although the Commission has maintained a silent stance on when the results are going to be released.

Aspirants are using the trending hashtag to raise their voices on popular social media platform Twitter. The SSC conducts the Railways NTPC exam for recruitment of Group D staff. The official notification for the latest iteration of the exam came out on March 01, 2019. Subsequently, the process of registering and receiving applications from eligible applicants was also conducted by the Commission. However, till date, the Commission has failed to schedule the exams for selection of candidates from among 2.8 crore reported applicants. The exam is deemed to give way to eligible candidates for employment into 90000 vacancies in the Group D level posts in Indian Railways.

The aforementioned issues are no isolated and the Staff Selection Commission has also failed in other aspects too. For example, the results of the examination for RRB Assistant Loco Pilot (ALP) was conducted more than a year ago. Applicants who cleared the exam are however still waiting for the issue of joining letters.

Such indifference from a government recruitment agency of the level of Staff Selection Commission is completely undesirable and the rage among the aspirants is justified given the future of millions of candidates put at stake. Aspirants are demanding a complete overhaul of the system so that time-bound examinations can be conducted. In addition, aspirants are also calling for the setup of a grievance cell so that such matters can be handled efficiently in future.