Home » Competitive Exams » RSMSSB VDO Answer Key 2021 of 28 December Shift 2 Published by Educators on Youtube; Where and How to Check

RSMSSB VDO Answer Key 2021 of 28 December Shift 2 Published by Educators on Youtube; Where and How to Check

According to leading educators and coaching classes, the level of the questions asked in the RSMSSB VDO examination can be ascertained at a moderate level. 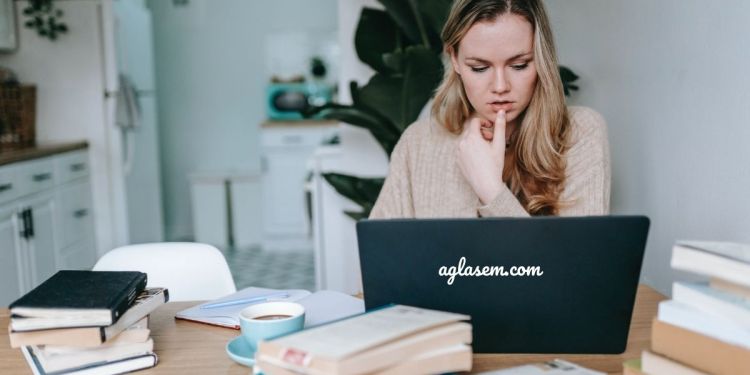 RSMSSB VDO answer key 2021 has been released by educators and coaching classes on various online platforms. The written examination was conducted today i.e. December 28, 2021, in multiple shifts and now the answer key for shift 2 has been released. Candidates who have now appeared for the examination can check out these platforms, including Youtube, to access the paper analysis and RSMSSB VDO (Village Development Officer) answer key.

Top educators and academic platforms like Exampur Rajasthan Classes, Rajasthan Adda247, Sankalp Coaching, Math S K Nayak, H R Classes Shekhawati have released the answer keys for the RSMSSB VDO 2021. Candidates can check out these answer keys to calculate the marks scored by them and get a complete idea of their performance in the examination. The teachers have released the solved question paper that can be used to know the marks scored in the written examination.

As per leading coaching classes, the level of the questions asked in the RSMSSB VDO examination can be termed moderate to difficult level. Most of the candidates were able to attempt at least 80+ in the examination. Few sections were more technical and fact-based, whereas few were somewhat time-consuming and lengthy. All in all the paper was doable and candidates have returned positive reviews.

It is highly anticipated that the official answer key for the RSMSSB VDO 2021 examination will be announced soon on the official website. Meanwhile, candidates can check out the space below to get the direct link of the RSMSSB VDO answer keys for the different coaching classes and educators:

These answer keys are unofficial yet useful when it comes to calculating the marks scored in the RSMSSB VDO examination. Candidates can simply add 1 mark for each correct answer marked by them after this they have to deduct marks equal to 1/3rd to know the final marks scored by them in the examination.

As per the official notification, the candidates have to score at least 40% of the total marks to qualify for the written examination. Those who score marks equal to or more than the cut-off marks will be called to appear in stage 2 i.e. the RSMSSB VDO main examination.