Govt job seekers in Rajasthan can gear up for the upcoming Rajasthan Police vacancy 2019 recruitment. Notification for various posts including constable will be released soon. 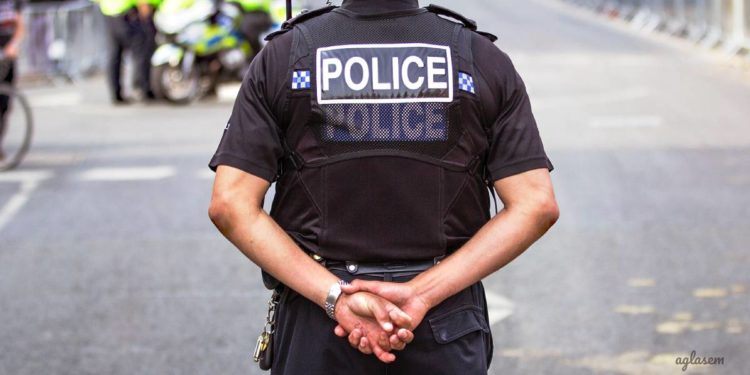 Rajasthan Police recruitment 2019 will be opened shortly. Two separate reports have been recently published about various vacancies existing in the Rajasthan Police force. As per one report, the department has been given the green signal to do recruitment for 5000 vacancies of police constable. In the same tune, another report says that Rajasthan High Court has directed the department to fill the thousands of vacancies in various posts including SI, ASI, AHC, HC, and constable. Job seekers in Rajasthan can get ready to apply for police recruitment in their state.

The recruitment notifications will be published in newspapers and official website police.rajasthan.gov.in. Candidates will be able to apply online through the same (website).

The last Rajasthan Police Constable recruitment took place in the year 2018. It was advertised for 13,142 vacancies. In that recruitment, the minimum educational qualification required for district force was class 10th pass, for RAC and MBC battalion it was class 8th pass, and police telecom operator required class 12th pass with maths subject. Selection was on the basis of written exam followed by physical standards test.

There are no ongoing recruitment in the state police department this year. However there have continuously been news on upcoming vacancies.

It was published in popular papers last Wednesday that Rajasthan police has been granted the approval of concerned departments to conduct direct recruitment for police constable post. For the same, 5000 vacancies were approved.

In a more recent news it has been reported that the Rajasthan High Court heard the PIL filed regarding numerous posts lying vacant in the state police department and urged them to set specific deadlines to fill them. The next hearing in this regard is scheduled to be on September 16, 2019. The report further suggests that the exact number of vacancies for constable post is 5170, instead of 5000.

Supreme court, in its hearing of Manish Kumar vs Union of India, observed that there are numerous vacancies in police force of Uttar Pradesh, Karnataka, Tamilnadu, Bihar, Jharkhand, and West Bengal. Concerns regarding vacancies in Gujarat, Telangana, Rajasthan were also raised.