Railway Recruitment Board (RRB) conducted RRB ALP / Technician 2018 Stage 1 CBT between August 9 to 31 and on September 04, 2018. It was held to fill 27,795 loco pilot and 36,576 technician vacancies. After that, the Board released the answer key and provided the chance to submit objections against it. The answer key and objection got over on September 25 and since then the candidates are looking for the RRB ALP Result 2018.

RRB ALP / Technician 2018 Score Out in October, Result to be Announced Before Diwali

This year, Dilwai is on November 7, 2018. Hence, it is expected that the result will be announced in the 1st week of October 2018. Indian Railway will soon announce the exact date for the release of the result.

RRB ALP Result will be AVAILABLE in Regional Websites

He also disclosed that the RRB ALP result will be announced on the regional websites of RRB, which are 21 in number. The candidates will have to click on CEN 01/2018 result link and the result PDF will appear. On the pdf, the names of the selected candidates will be mentioned. The list of RRBs and their official website is as follows: 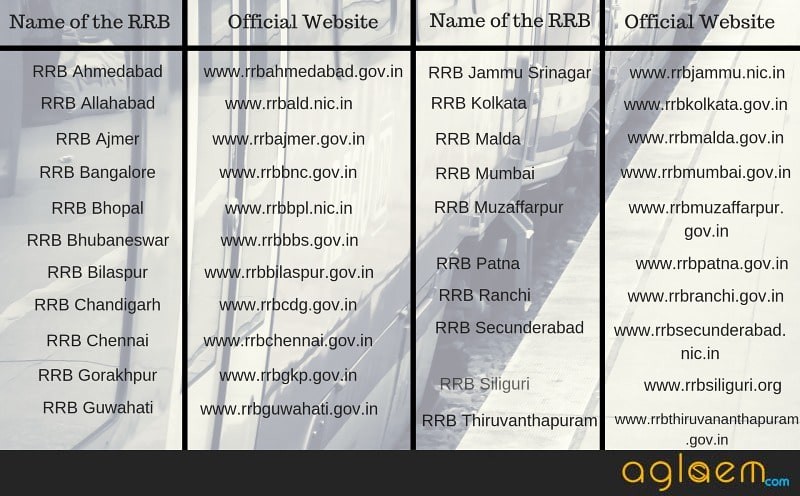 The normalization of ALP scores will be done to make sure that all the candidates are begin evaluated on the same basis. This is done to ensure that if there was difference in level of difficulty in any of the session, then no candidate is affected by it.

Almost 9.5 Lakh candidates will be qualified As Per RRB ALP Result 2018

The RRB ALP Stage 2 CBT will be divided in two parts, A and B. The Part A and B will be of 2 hours and 30 minutes, altogether. Part A will be of 90 minutes and in it 100 questions on Mathematics, General  Intelligence and Reasoning, Basic Science and Engineering, and General Awareness on Current Affairs will be asked. Total 100 questions will be asked in the exam and these will be of multiple choice type.

To qualify Part A, the candidates will have to score more than the cut off marks. The cutoff for RRB ALP 2018, is 40% for UR, 30% for OBC and SC, and 25% for ST category candidates. On the other hand, Part B of the RRB ALP Stage 2 CBT will be a qualifying examination. In it, candidates will have to score minimum of 35% marks. Candidates who will be recruited will get salary of Rs. 19,900, plus the allowances. All the best to all the candidates who are waiting for their RRB ALP Result 2018. If you have any doubt. Do ask us, comment below.