March 04, 2019, is a big day for RRB Group D aspirants. Railway Recruitment Board (RRB) will announce RRB Group D Result 2018-2019 today. The Board has announced the date and time for the release of result. However, there is always a possibility for early release or delay. RRB Group D CBT was held from September 17 to December 17, 2018, and more than 1.8 crore candidates applied for the examination. To assist the candidates in easily checking the result we are running this RRB Group D Result 2018-2019 Live Updates.

| 4 Mar 2019 (4): RRB Group D Result 2018-2019 has been announced. RRB Mumbai is the first website, which has uploaded the merit list of RRB Group D candidates shortlisted for PET.

| 4 Mar 2019 (3): Railway will announce RRB Group D Result 2018-2019 at 3:00 pm, on the official website of zonal RRBs. In all, there are 21 zonal RRBs and the result will be announced as merit list and scorecard. Hence, to check your details in the merit list go to the website of that RRB, which you selected during the registration.

| 4 Mar 2019 (1): Candidates are expecting that the Railway Board might announce RRB Group D Result 2018-2019 at night, to avoid the server problem which arises due to heavy traffic. However, RRB is also notorious for changing the timing of Group D events. Hence, there is also a possibility that the Board might delay the release of the result by a few hours.

| 27 and 28 Feb 2019: It was highly expected that Indian Railway will announce RRB Group D Result by the end of February because Election Commission code of conduct was to be issued in March. However, we confirmed from RRB Mumbai and Guwahati that the result will be available in March 2019.

| 17 Feb 2019: Candidates started looking for RRB Group D Result 2019 since the night of February 16 and kept on searching for it the entire day. But to the disappointment, the result was not announced and the rumours started surfacing that the result of RRB Group D will be announced on February 27 or 28, 2019. 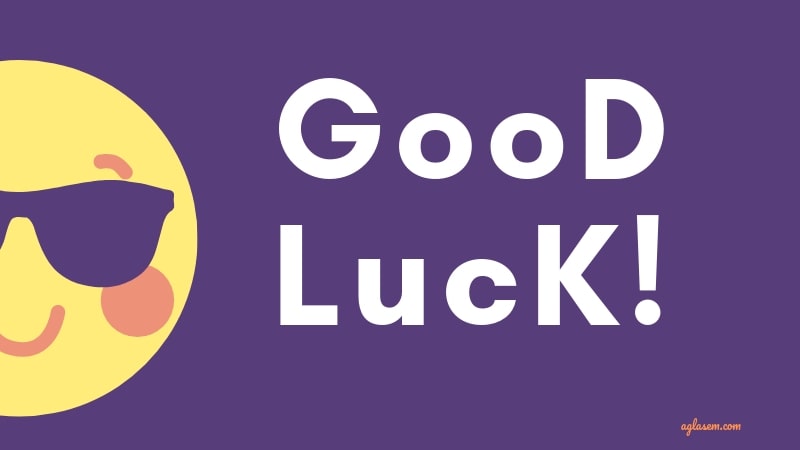 RRB Group D PET 2019 will begin in the 2nd week of March 2019. The dates are not out yet, but the week has been confirmed. The PET stands for Physical Efficiency Test and Indian Railway will judge a candidate’s physical efficiency on the basis of running and weight carrying tasks. More than 1.2 lakh candidates will be selected for RRB Group D PET, i.e twice the number of vacancies which are 62907.

The second phase of Railway Recruitment 2019 has also started with 1.3 lakh vacancies. These are for RRB NTPC, RRB Paramedical, and RRB Ministerial. Even RRC Level 1 (Group D) is also opening on March 12, 2019.

In all, there are 21 RRBs and the result of RRB Group D 2018-2019 will be available in all of it. The list of RRBs with the link for official websites is given below.