Home » NHM UP Result 2019 Declared For ANM and Staff Nurse Post; Get Offer Letter At sams.co.in

NHM UP Result 2019 Declared For ANM and Staff Nurse Post; Get Offer Letter At sams.co.in National Health Mission (NHM) of UP has declared the E-Written test result. The result has been declared at upnrhm.gov.in and sams.co.in. Along with the result, an offer letter has also been released. For viewing the result and offer letter the candidates have to mention the login credentials such as application id and date of birth on the login page. The result has been declared for the NHM UP written an examination which was conducted on January 27, 2019. The NHM UP Result 2019 and offer letter have been released for the various post of ANM, Staff Nurse. 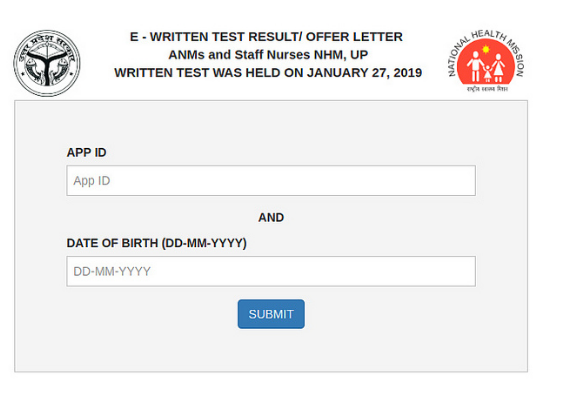 The written examination duration was of 2 hours. In the ANM, Staff Nurse examination 100 multiple choice questions were asked. The NHM UP 2019 examination language was bilingual (English and Hindi). For each incorrect answer, 0 marks were deducted which means that there was no negative marking. 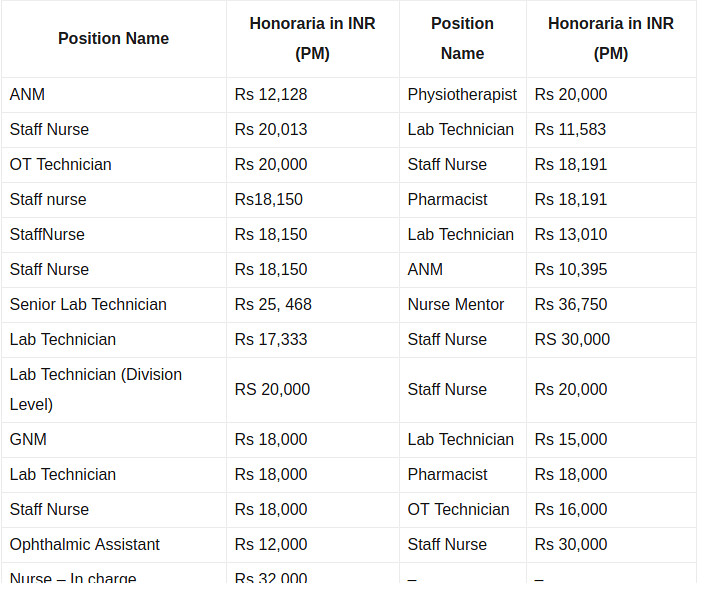 The application form filling process was started on December 18, 2018, and it was last till January 07, 2019. The admit card for the post of ANM, Staff Nurse was issued on January 18, 2019, and it was made available at the official website.