Citing administrative reasons, PSEB once again postpones Punjab TET 2019. This time, the exam date has been pushed back by 20 days. 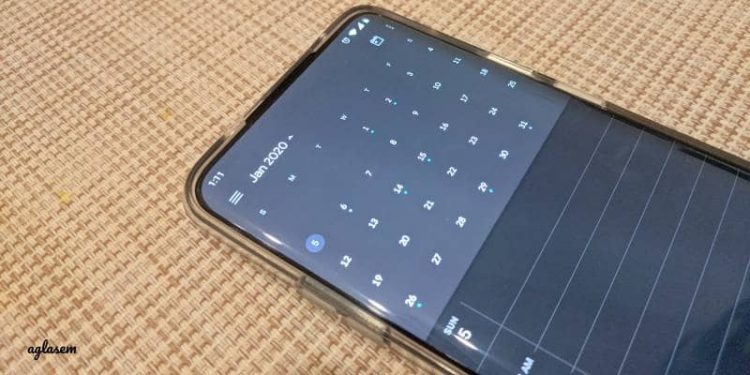 Punjab State Teacher Eligibility Test (PSTET) has been postponed for the second time. Now the new exam date is January 5, 2020. It was only the day before yesterday that the Punjab School Education Board (PSEB) had issued admit cards for the exam; now those admit cards will no longer be valid and fresh ones will be released.

Initially PSTET was supposed to be held on December 16, 2019. Then it got postponed to December 22, 2019. Whereas last time the postponement was of 6 days only, this time the exam has been delayed by 20 days. The new exam date of first Sunday of January month holds true for both paper 1 and paper 2.

To announce the exam date change, PSEB has published this notification on the official website, pstet.net, that says “due to administrative reasons, the exam of pstet 2018 to be conducted on dated 22 december 2019 is rescheduled to date 05 january 2020. revised schedule for admit cards shall be made available soon”.

Link to download admit card has been removed from the website. And the direct link is also no longer accessible. However several candidates would have downloaded their hall tickets by now, though that document will no longer be useful, besides knowing what to take and what not to take to the exam centre.

The exam conducting body has only said that the reason behind postponing the exam this time are administrative in nature. No exact reason has been provided. There is neither any official statement on the matter, nor any news reports. It may be noted that although the exam date was clashing with other exams like LIC Mains, Assam High School TET, Bihar Police SI, UPTET, GSET, none of them are expected to have that much bearing upon the Punjab state teacher eligibility test.

On one hand, several candidates rejoice a delay in exam date, as they will get more time to prepare now. On the other hand, a few others are worried over the number of times the exam has been postponed; after all, the more the later the exam is, the later will be the results, and the longer will be the wait for a suitable job.

However the final decision on when to hold the exam, is always in the hands of the exam conducting body, who are often compelled to change schedules with several factors in mind. PSTET 2019 applicants need to check pstet.net at regular intervals for updates on the revised schedule.

Going by the previous two admit card release dates, it is expected that this time also the admit card will be released 6 days prior to exam, around December 30, 2019. Candidates need to be ready with their user id and password to download the fresh admit cards with new roll number and exam center, when they are released.