Home » Featured » NEXT Exam vs FMGE: Why some experts believe NEXT will be tougher for Foreign Medical Graduates

NExT is expected to replace FMGE in 2022 as per the new NMC draft. Majority of the experts from medical community have opposed the new draft, calling is "unfair". Check why, here, 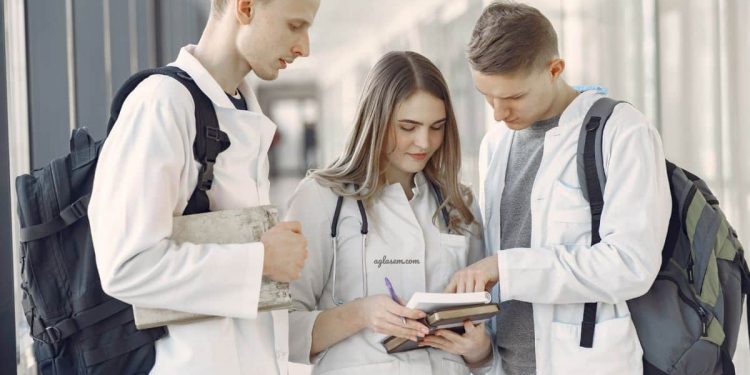 National Medical Commission (NMC) is replacing the Foreign Medical Graduate Examination (FMGE) with the National Exit Test (NExT). NExT is expected to be implemented by 2022. Experts believe that NExT will be tougher than FMGE. The main reason cited for this is that FMGE judges candidates’ knowledge based on conceptual questions. But NExT will be based on clinical questions.

Recently, The National Medical Commission (NMC) has also released draft regulations on Foreign Medical Graduates (FMGs). The draft says that the foreign medical graduates will have to qualify in the National Exit Test (NExT) within two years of completing the MBBS from abroad. Experts believe that this is unfair. They say it is not right to change the format and make the students appear for the examination on such short notice.

Also, experts have claimed that foreign medical education does not prepare the students to face clinical questions. Therefore they suggest that the government first try to enhance the knowledge of the FMGs after their return to India and then make them appear for exams like NExT.

Suggestions to not allow the medical students to choose just any medical college outside India were also given. They suggest that screening should be done for the selection of the right college.

FMGE used to have only one-liner simple questions and their difficulty level was lesser than NEET PG. But NExT will be of difficulty level which will be 5 times what the FMGs can bear, experts believe. Already the pass percentages of the FMGs are low, it is around 9% to 18%.

However, some experts believe that NExT is the need of the hour. They believe that there should be a strict filter to let doctors practice in the nation. The new format will help in this regard.

As per the NMC draft,  NExT will consist of NExT Step 1 and NExT Step 2. For FMGs, the first step will include an additional paper to assess the knowledge of pre and para-clinical subjects. Foreign Medical Graduates are required to qualify in the screening test 1 in India (FMGE/NExT) within two years of completing the MBBS abroad.

VITEEE 2021: The 3 Must Haves for Online Remote Proctored Exam, And 5 Ways You Can Get Caught Cheating