An abandoned sack could be withholding anything from a bomb to broken waste. But, no one could have ever thought that Madhya Pradesh Board class 12th question paper will be found tucked inside it.

The MP Board 12th examination have begun from March 01, 2018. According to the date sheet, the Chemistry exam will be held on March 23,  2018. The complete MP Board Date Sheet is as below: 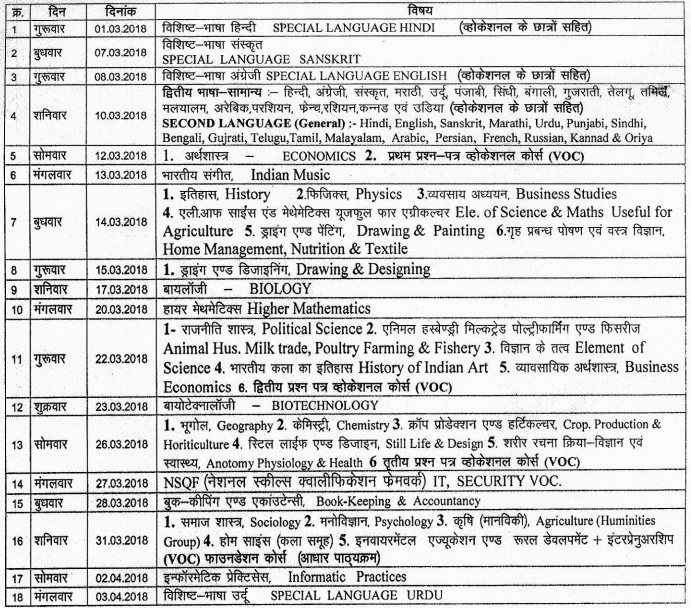 The leak of the question paper before the exam has left student and authority alarmed. The students now wonder if the exam will be held on or not. The MP Board of Secondary Education has not given any official statement on it but the chances are that the Board will conduct the exam on the same date. If the question paper has been actually leaked then the Board will definitely replace it before the exam.

This is not the first incident of the paper leak in India. As per the reports, the question paper for the state boards exams in Bihar and Assam was also circulated through the web via unfair means. In the state of Assam, the question was leaked for class 10th English language. Whereas, in Bihar, the Chemistry paper for class 12th has been leaked.

For both the states, the papers were circulated after the exam started. Hence, the authority claims that the exam was conducted successfully because the candidates were already writing it when the glitch happened. However, in Madhya Pradesh, the situation is much concerning because the exams have not even started yet.

Those who are leaking the papers should be surely punished. But dear students, you also need to understand that hard work is the only key to success. Do not be lured by those who try and sell papers. Study as much as you can and give your best, the results will be good for sure. All the best!.

Bihar Board Takes Measure to Curb Cheating; Students Instructed to Come for Exam in Slippers