Indian Railway is the 8th largest recruiter in the world. Supporting the fact, the Indian Railway had announced one of the biggest recruitment of the year. The candidates flocked to apply for 89409 RRB ALP and Technician and RRB Group D vacancies. As per the reports, the toll of the applicants has crossed 2 crores. This is a record-breaking figure because until now, the highest number of applicants was 93 lakh, in NTPC recruitment.

The last date to apply for both the recruitment was March 31. As per the reports, number applicants has increased further since its last count which was a little before registration ended. The Railway Recruitment Board has not increased ALP and Group D application deadline. 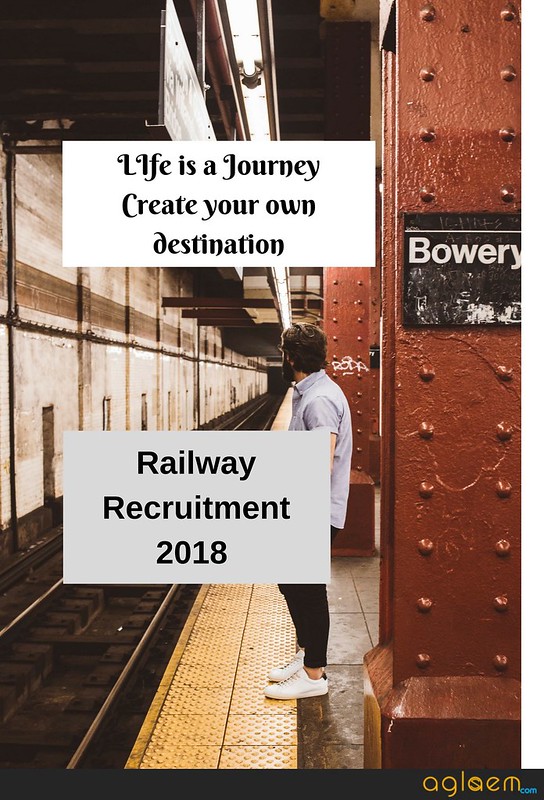 The Indian railway has also announced the procedure for such a huge recruitment. The recruitment process is different for the two categories. The procedure of applying is as follows.

For ALP and Technician– The Selection of students for this stage is on the basis of the Computer Based Test (CBT). This stage consists of total 75 questions and the duration provided is 60 minutes. The second stage of CBT is further divided into two parts- Part A and Part B. For Part A 90 minutes are allotted while for Part B 60 minutes are going to allot.

For Group D- There are two test i.e the CBT Test and Physical Efficiency Test (PET). The CBT is of 90 minutes and has total 100 questions.

The Group D question paper will cover the questions from Mathematics, General Intelligence and reasoning, General Science, and General Awareness.

Preparation is the best solution for qualifying the examination. So, prepare well for it and grab the opportunity sends to your doorstep. If you have any query regarding it then comment in the comment section provided below. All the Best.