Gujarat CM Vijay Rupani has confirmed through official tweet that no exam will be held this year for students in 2nd, 4th & 6th semester UG courses. Medical and paramedical students however, are not included. 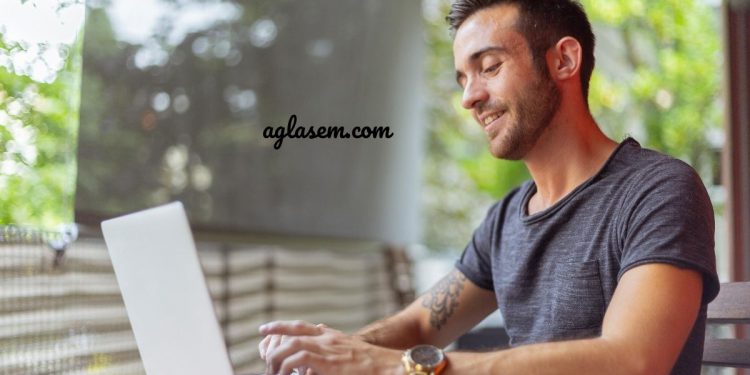 Gujarat state government has reportedly promoted all students of undergraduate degree courses in private and public universities of the state in 2021. The mass promotion comes as a relief to 9.5 lakh college students as per latest tweets by CMO Gujarat. Gujarat Chief Minister took the decision to cancel all University examinations in the wake of the second wave of the COVID-19 pandemic. In a high profile meeting chaired by the CM, the decision was taken to promote all students, except those who are pursuing medical and parameudical courses.

Earlier, authorities in Gujarat had cancelled the Class 9 and Class 11 examinations this year and decided to promote all students. As per mass promotion guidelines of the Gujarat Secondary and Higher Secondary Education Board (GSHSEB), school principals are empowered to award more than 10 marks in grace for promoting students of Class 9 and Class 11 this year. Very recently, the government also cancelled the Class 10 board exams of the state education board owing to the pandemic. The decision to promote University students now extends to cover 9.5 lakh students as per latest reports.

While the UG University exams have been cancelled and students will be mass promoted in Gujarat this year, a merit-based progression is being counted upon for such actions. The Chief Minister of the state Vijay Rupani chaired the high profile meeting where it was decided that merit-based progression will be granted this year to students of all undergraduate programs offered by Universities in the state at the second, fourth and sixth semesters. This does not however apply for students who are enrolled in medical and para-medical courses, as per latest reports.

The decision of the state government has been announced and confirmed through the official Twitter account of the Chief Minister @CMOGuj. With the undergraduate university exams cancelled now and the Class 9, 10 and 11 exams cancelled previously, all registered students will be promoted to the next class/semester without conducting exams. On the other hand, Gujarat Secondary and Higher Secondary Education Board (GSHSEB) is yet to review situations and declare the Class 12 board examinations date which has only been postponed, but not cancelled.

Concerned candidates, studying in the second, fourth and sixth semesters of various undergraduate programs offered by Universities in Gujarat as well as in affiliated colleges can check with respective universities for further clarifications in this regard. It may be noted that the latest tweet by the CM indicates that the examinations have only been cancelled for undergraduate college students. Furthermore, medical and paramedical students are also advised to consult their colleges/universities for clarifications.

APGENCO Assistant Engineer Recruitment To Be On Basis of GATE Exam