Kerala DHSE Plus Two Physics Paper Leaked: Will There Be Re-Exam? Physics paper of Kerala DHSE board was held yesterday as per the schedule and immediately after news of the paper having been leaked via WhatsApp was reported. While arresting the perpetrators of the crime is on top of the priority list for law makers, Kerala board authorities need to decide right now whether or not to hold a re-exam. The decision will come today.

Reports state that the paper was leaked and shared through WhatsApp messenger. There is no clarity yet on how and who are involved. Immediately after the case was registered, Higher Secondary Education director K Sudhir Babu said that “exam will be cancelled and re-exam will be held.” Whether this would affect the normal schedule of declaration of Kerala board result 2018 is also not clear. 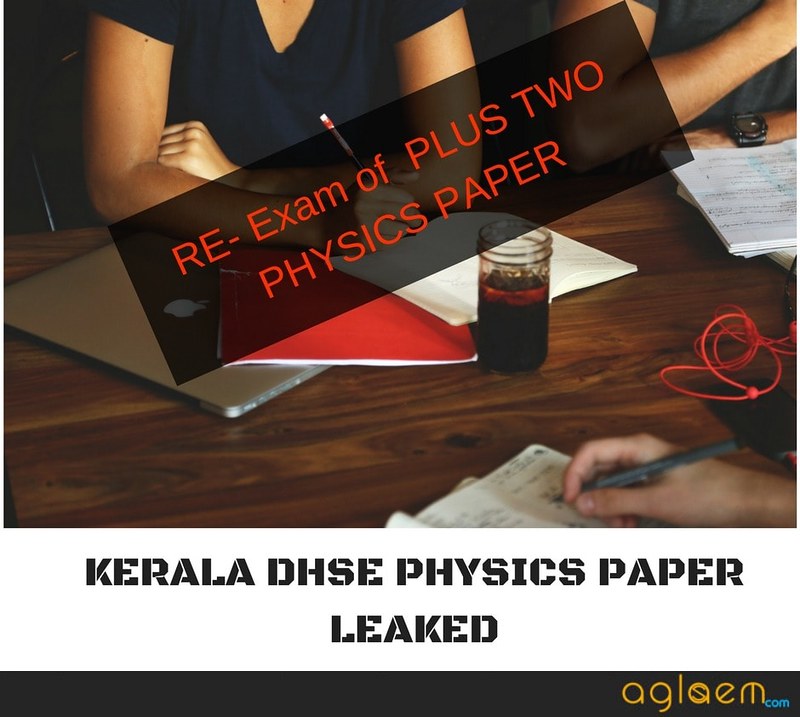 When Thrissur district coordinator received the question paper on his WhatsApp then this news came into the light. K. Imbichikoya, Higher secondary Joint director Secretary was informed of the same. As soon as the High secondary officials received the information, the complaint was filed with the state police chief. The case is registered with the Kerala Cyber Crime police.

As per the reports it is stated that the questions received through the WhatsApp are in handwritten form.  And at the same time it is also stated that physics questions were similar to those of model exam which is conducted by some of the private tuition teachers in the Malabar region.

‘An investigation would be carried out and the culprits will be brought to books’  said Loknath Behra, state police Chief.

Question paper leaks are much too frequent this year. Mostly all the state boards have been hit by at least one case of paper leak. Few days ago, CBSE was on the list for the same reason.

Revised Schedule of Kerala Plus one and Plus two Examination

The students from the Kerala board has suffered alot regarding their board exams. In the starting period of time the board came into the list due to the revised schedule of the board examination and now another mishappening happened and the physics paper of plus 2 has leaked. But luckily the board is in thought of conducting the re- exam later. So, don’t worry. We are hoping best for the further results.