Candidates who qualify for level 1 of the JMRC 2022 exam shall be eligible for level 2 which shall be conducted at a later date. 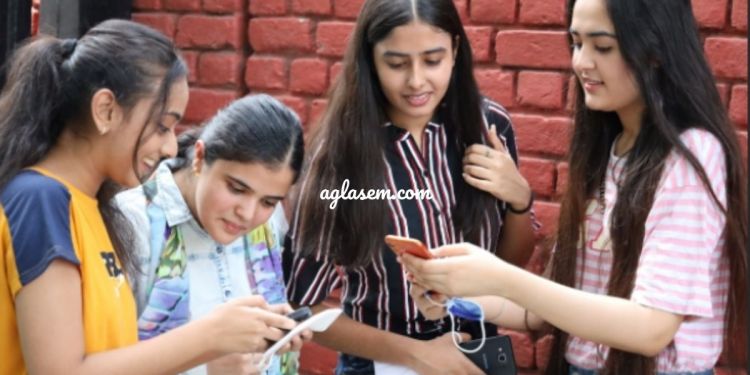 Jaipur Metro Rail Corporation’s recruiting authority has released the JMRC exam date for the profile of Maintainer and CRA. The official date for the exam was announced on the corporation’s website. Now, as the exam date has been released, it is expected that the JMRC admit card shall be released soon. Earlier, JMRC announced 9074 vacancies for multiple profiles in the corporation.

As per the official website, the JMRC preliminary examination shall be held on June 11, 2022, in multiple shifts. The selection process of the JMRC comprises two phases, level 1 and level 2. The exam date for the JMRC level shall be announced later, candidates are therefore advised to keep a tab on the official website for the latest update.

As of now, the board has not announced the date as in when the JMRC admit card shall be released. However, it is expected that the board will announce the same soon. The board releases the admit card for JMRC Maintainer and CRA a few days before the exam date. Candidates who do not carry their admit cards with them shall not be allowed to take up the examination.

There are two phases in the JMRC examination, the first phase being a written examination. The computer-based written exam is going to have 100 questions from GK, GS, Mathematics, Logical Reasoning, Computer Awareness, English and Hindi. The examination shall be held for 120 minutes. Candidates shall get 1 mark for correct answers and a negative marking of 0.25 marks is applicable for the wrong answers. The minimum passing marks are 40% for the unreserved category and 35% for the reserved category. The candidates who score marks more than this are subjected to be called to the next round.

Level 2 can be a Psychometric test, interview round or medical test depending on the category to which the candidate has applied in the application form.

CUET 2022 Registration Re-Opened, Students Get A Last Chance To Apply