Based on previous-year records, authorities usually release the admit cards 8-9 days prior to the commencement of exam. Same is expected this year, with a delay of 1-2 days. 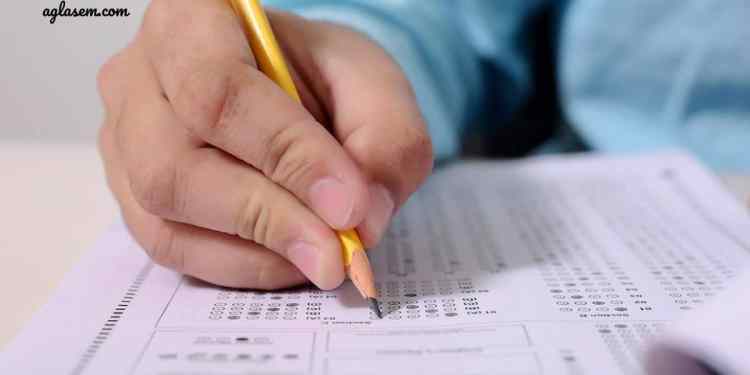 State Common Entrance Test Cell, Government of Maharashtra is all set to conduct the Maharashtra Common Entrance Test (MHTCET) 2021 from September 20 to October 01, 2021. Admit cards for the same are yet to be released on the official website mhtcet2021.mahacet.org. As per reports published by popular news portals, admit cards were scheduled to release yesterday, September 132, 2021. However, candidates could not find any download link on the official portal.

Candidates can rest assured that the exam will not be postponed again. However, there is still a little uncertainty looming in their minds about their exam admit cards. To deal with this uncertainty, candidates can check the past-year records to have an idea of the possible date for the MHTCET 2021 admit card release.

Based on past-year records, it is evident that the state entrance test cell releases the MHTCET admit cards around 8-9 days prior to the commencement of the exam. Considering a 1-2 days’ delay, authorities are likely to release the admit cards by tomorrow, September 14, 2021. However, this is just an assumption and authorities have not provided any comment to either confirm or reject this assumption.

The Maharashtra entrance test cell conducts the MHTCET examination every year for candidates who wish to pursue a list of undergraduate courses in the fields of Engineering, Pharmacy and Agriculture. Those who qualify for the exam will get a chance to apply for admission to prestigious colleges across the state. Admission will be granted based on the candidate’s performance in the exam, the category to which he/she belongs and his/her college preferences.

Previously, candidates could seek admission for medical courses like MBBS, BDS, physiotherapy, etc through this entrance exam. However, since 2020, admission to medical colleges will be done solely based on NEET scores.

Kerala Plus One Trial Allotment 2021 released at hscap.kerala.gov.in; Where and How to Check