It is that time of the year when students anxiously wait for their ICSE ISC exam dates. For the year 2020, the time table is just around the corner. 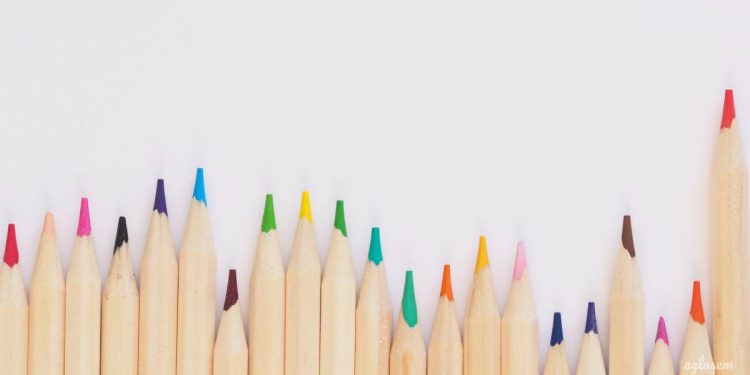 Council For The Indian School Certificate Examinations (CISCE) is one of the few national level boards in India besides CBSE. With an exemplary pass percentage of 98.54% for ICSE which is the class 10th, and 96.52% that is class 12th, CISCE is a popular board. CISCE is anticipated to release ICSE ISC 2020 time table soon.

In the year before, for 2018 exams, CISCE had published the time table on January 10 outlining the start of exams to be February 26 for ICSE, and February 7 for ISC. Initially the schedule was kept subject to change, in light of general elections. An update on January 25 showed the final dates to be unchanged.

Turning the calendar further back we see that ICSE ISC time table for the 2017 exams were notified on December 2. However the time table had to be revised, and the new one was published on January 13. ICSE exams were then held from March 10 to April 21. ISC exams were held from January 30 (practicals), March 1 (theory) to April 26.

Going by the past year ICSE ISC time table release dates, the pattern that emerges is something like this. That CISCE aims to announce exam dates in December month. However if external factors have to be considered, then the announcement gets delayed. And every year, the board is trying to publish the date sheet a little earlier than the previous time.

So the question arises, that because last year ICSE ISC timetable was published on December 3, that this year it could be released by end of November?

It is worth speculating upon, and it would be really good for students if they can get their exam dates this early. At the same time though, it is equally good if students get the exam dates a little later, but as a final schedule in one go. So if external factors like elections, entrance exam dates and such things do delay the date sheet, then also it is not detrimental for the student. This is because ultimately, students have to prepare a planned chart of activities on what to study on which day depending upon the timetable. And if the timetable changes after initial release, the study plan gets hampered.